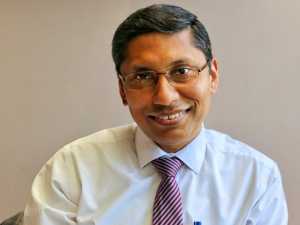 India has told Sri Lanka to be “mindful” of its excellent bilateral cooperation following the recent developments with the Colombo Port City.

Arindam Bagchi, the Official Spokesperson at the Indian Ministry of External Affairs, had told reporters in New Delhi that India expects Sri Lanka to remain mindful of their excellent bilateral cooperation, including for mutual security in their shared environment, which includes the maritime domain.

Regarding the Colombo Port City project, Bagchi said that India has been closely following recent developments from their security perspective.

He said that India has also noted the concerns that have been raised in Sri Lanka regarding several aspects of the framework for the Colombo Port City.

Thereby the Colombo Port City Economic Commission Act will be implemented in full.

President’s Counsel (PC) Gamini Marapana was later appointed as the Chairman of the Port City Commission.

India, which is involved in several projects in Sri Lanka, has been concerned over the Port City project since the project was launched.

Bagchi said that India has a very extensive portfolio of partnership development projects in Sri Lanka and are in regular contact with Sri Lankan authorities regarding their implementation of these projects. (Courtesy Daily Mirror)