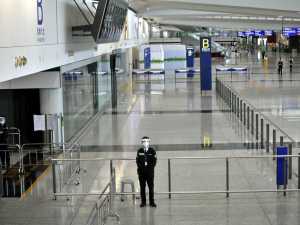 Hong Kong has detected the coronavirus in a man who arrived in the city from Sri Lanka.

The patient is a 45-year-old man who arrived from Sri Lanka and didn’t develop any symptoms, The .

The Centre for Health Protection said 33 Covid infections had been recorded in the 14 days between June 2 to 15 – including three local infections with one from unknown sources.

Meanwhile, the Centre for Health Protection was notified by the Macao health authority of a suspected second positive case for the same person in Macao last night, which involved an 18-year-old man.

The building – Wah Chun House of Wah Fu Estate in Pok Fu Lam – where the man had resided will be put under a compulsory testing notice. (Colombo Gazette)