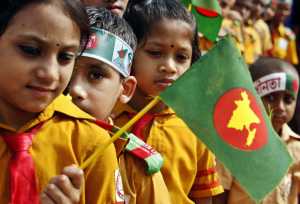 Cabinet has approved a proposal to sign a preferential trade agreement with Bangladesh.

However, trade movements between the two states lies at a minimum level despite of special provisions under the aforementioned accords.

During a visit undertaken by Prime Minister Mahinda Rajapaksa to Bangladesh, the leaders of the two member states had agreed upon the requirement of entering into a free trade accord for strengthening economic relationships between the two countries.

It was later decided to look at the possibility of entering into a preferential trade agreement with a short list of goods as the initial step.

Accordingly, the Cabinet agreed to hold discussions with the relevant authorities in Bangladesh to enter into a preferential trade agreement with Bangladesh. (Colombo Gazette)