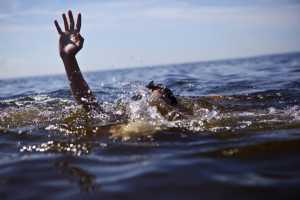 The Police said the two teens were among eight people who had gone for a swim.

According to the Police, a 15-year-old and a 17-year-old had drowned.

The two teenagers were rescued and were rushed to hospital in critical condition.

However, the teens had died on admission to the Chenkaladi hospital.