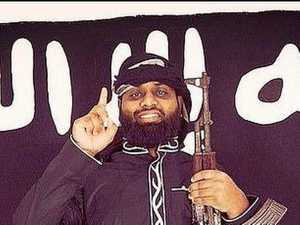 A Deputy Postmaster and another suspect linked to the main accused in the Easter Sunday attacks, Zahran Hashim, have been arrested.

Police Spokesman, Deputy Inspector General Ajith Rohana said that the suspect who was a Deputy Postmaster, was arrested in Kahatagasdigiliya.

The 47-year-old suspect was arrested by the Terrorist Investigations Division (TID).

He was accused of providing refuge to Zahran Hashim and four others in 2018.

Meanwhile, the Police Spokesman said that another suspect was arrested by the TID at the Batticaloa Prison.

The 35-year-old suspect is a resident of Kattankudy and had close links to Zahran Hashim.

The Police said the suspect had promoted extremism and also provided refuge to Zahran Hashim.

The two suspects have been detained for further questioning under the Prevention of Terrorism Act (PTA). (Colombo Gazette)