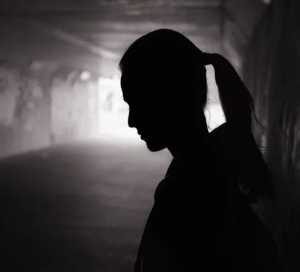 A 16-year-old girl had been sold for sex via the internet by a suspect who has now been arrested, the Police said today.

Preliminary investigations have revealed that the suspect had rented an apartment in Mount Lavinia to conduct his operations.

The suspect, who is reported to have sold the girl to several people on a daily basis, is said to have acquired the girl from her mother, who is a resident of Delgoda.

DIG Ajith Rohana said a statement has been recorded from the mother, while the suspect has been remanded after being produced before the Moratuwa Magistrate’s Court.

He said investigations have been launched to identify individuals who had dealt with the suspect over the last three months. (Colombo Gazette)