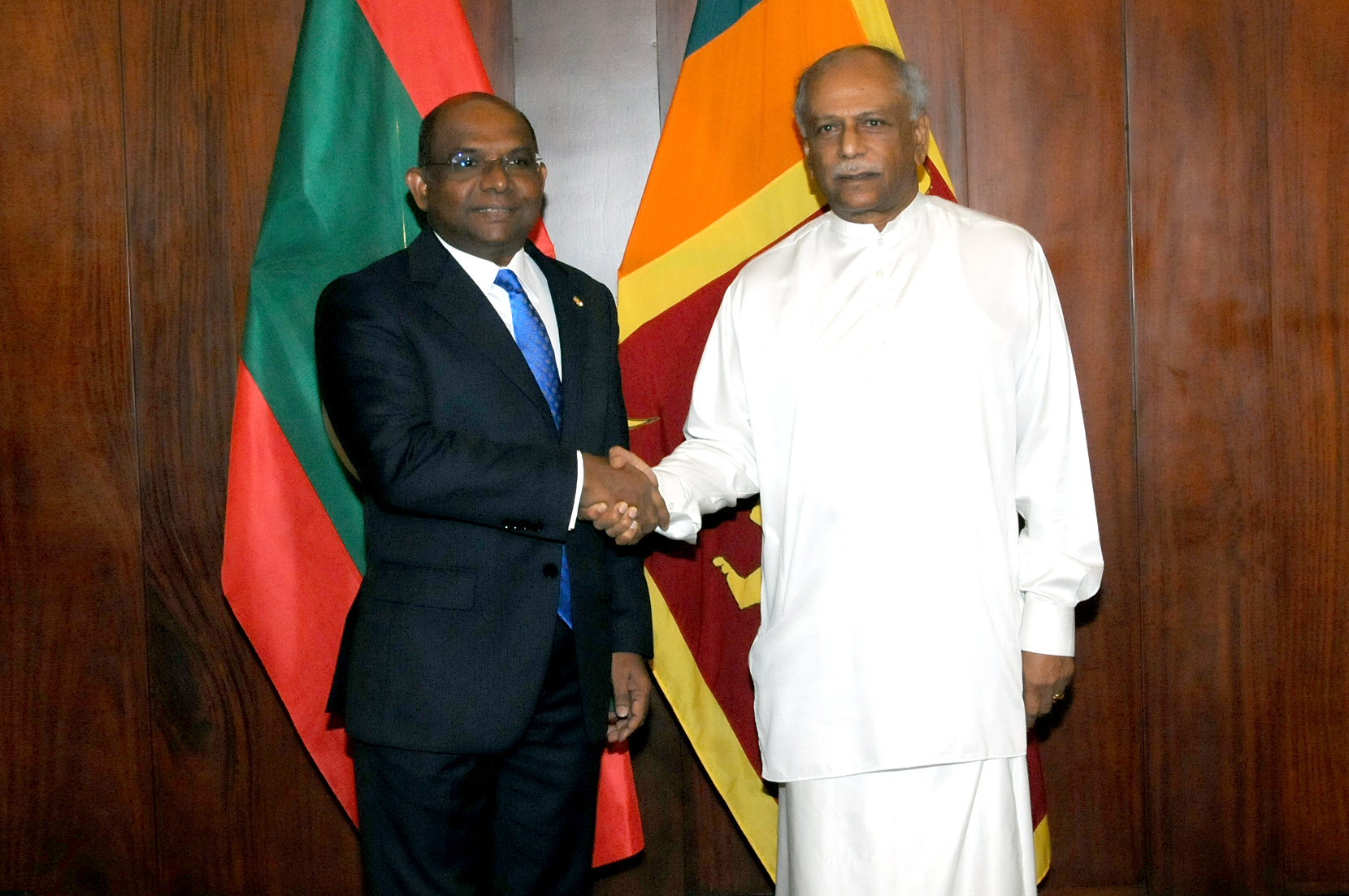 Sri Lanka says it looks forward to working with the President of the 76th Session of the UN General Assembly (UNGA), with a view to furthering the interests and priorities of the Global South.

Foreign Minister Dinesh Gunawardena congratulated Maldives Foreign Minister Abdulla Shahid on his election as the President of the 76th Session of the United Nations General Assembly.

“Your election as the President of the UN General Assembly as the first from the Maldives, and as only the sixth from a Small Island Developing State is a testimony to the trust and confidence placed on you by an overwhelming majority of the UN Member States, including Sri Lanka,” Gunawardena said.

He said he is confident that the vast experience the Maldives Foreign Minister has acquired over his long year of illustrious diplomatic career will be immensely beneficial in discharging the responsibilities of the high office during these challenging times.

Gunawardena said that as a close neighbour and a friend of Maldives, Sri Lanka looks forward to working with the Maldives Foreign Minister at the 76th Session of the General Assembly, with a view to furthering the interests and priorities of the Global South. (Colombo Gazette)