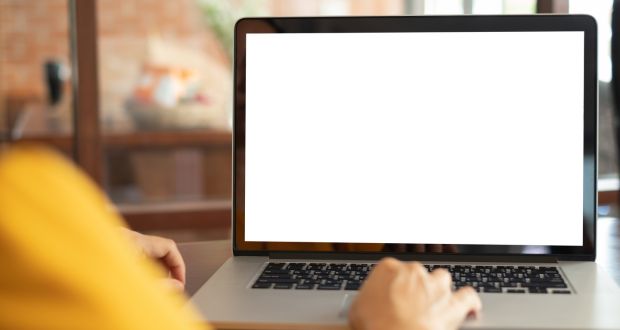 Leading websites operated by news outlets including The Irish Times, the Financial Times, the Guardian, the New York Times and Bloomberg News were down.

Several other sites including Spotify, Twitch and Reddit also appeared to be affected.

The errors were reported following a disruption at content delivery network Fastly Inc.

Fastly runs a content delivery network that pushes data quickly around the internet so businesses can help consumers shop online or watch videos on apps and websites.

The company’s status website was updated at 11.44am Irish time to say the issue had been identified and a fix was being implemented.

Not all of its customers appeared to be affected and several websites restored service relatively quickly. Shopify and Stripe’s websites were available on Tuesday.

A representative for Fastly did not immediately respond to a request for comment.

Fastly is one of a number of high-level website and application hosting services that large enterprises use to serve content to millions of users simultaneously.

Rather than hosting all website content on a single set of servers in one location, Fastly puts cloud infrastructure in dozens of locations to let people download from a server closest to them. (Reuters/Bloomberg)