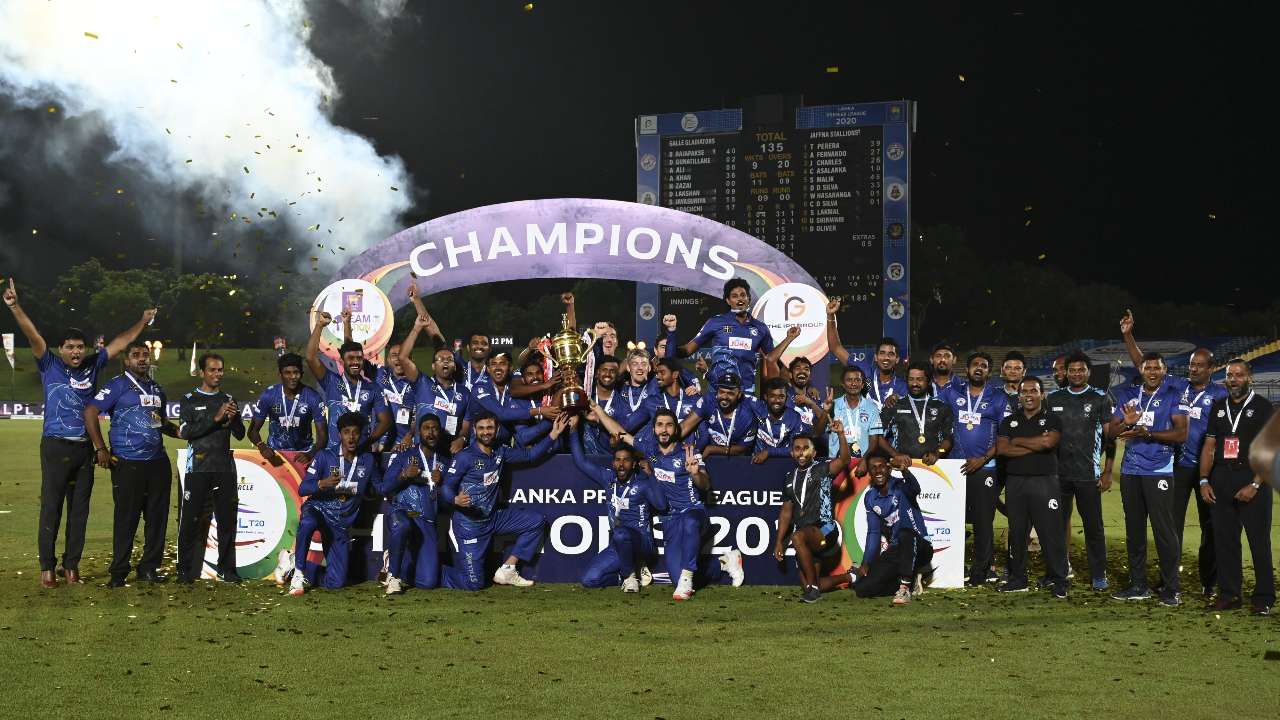 The Lanka Premier League (LPL) will go ahead this year, the Sri Lanka Cricket Board said today.

Sri Lanka Cricket said that the 2nd edition of the Lanka Premier League will be held during July and August 2021, as earlier announced.

Accordingly, the tournament will be held from 30th July to 22nd August 2021.

The inaugural edition of the LPL, Sri Lanka’s topmost domestic T20 league, with an international flavor, was conducted last year in Hambantota, with the participation of five teams.

The inaugural edition received wide-scale attention, and millions of fans from across the world viewed the tournament via television and digital platforms, with 135 million viewers watching the finals.

The 2020 edition was held under a successful bio-bubble environment.

Sri Lanka Cricket said that health protocols for the second edition of the LPL will be planned based on the directions of the Ministry of Health. (Colombo Gazette)