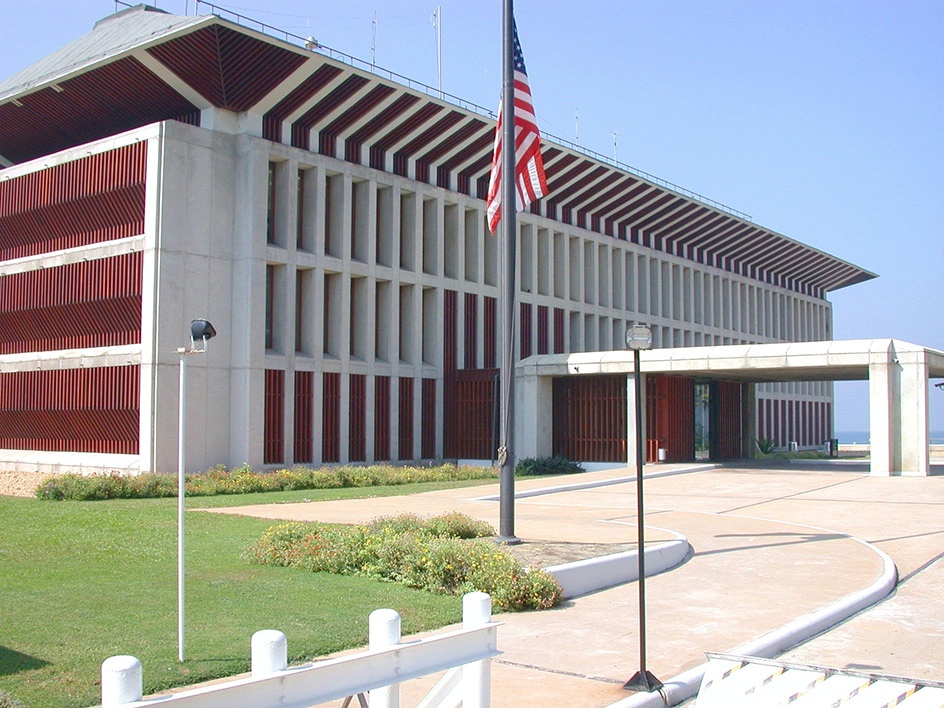 Foreign Minister Dinesh Gunawardena has raised concerns with the US Embassy in Colombo over the proposed resolution which was introduced by Congresswoman Deborah Ross on 18 May 2021.

The Foreign Minister thanked the Government and people of the United States for the continued support extended to Sri Lanka.

He particularly appreciated the US President’s recent announcement that Sri Lanka will be one of the countries receiving COVID-19 vaccines through the COVAX programme.

He also thanked the US for the consignment of USAID emergency medical supplies which arrived on 04 June 2021 and possible US technical assistance to mitigate adverse environmental impact caused by the MV X-Press Pearl disaster.

Joining the meeting, Foreign Secretary Admiral Prof. Jayanath Colombage elaborated on the government’s efforts to control the COVID-19 pandemic and the status of the on-going national vaccination programme.

The Minister also conveyed to Charge d’ Affaires Kelly the Government’s deep concerns on the proposed resolution No. H.Res.413, which was introduced by Congresswoman Deborah Ross on 18 May 2021.

The Minister explained that the said Resolution will not be useful for reconciliation efforts in Sri Lanka.

He sought the immediate intervention of the US State Department to convey the concerns and the position of the government vis-à-vis the above resolution to the Chair and members of the House Foreign Affairs Committee as well as the respective Congresspersons in order to withdraw or amend it.