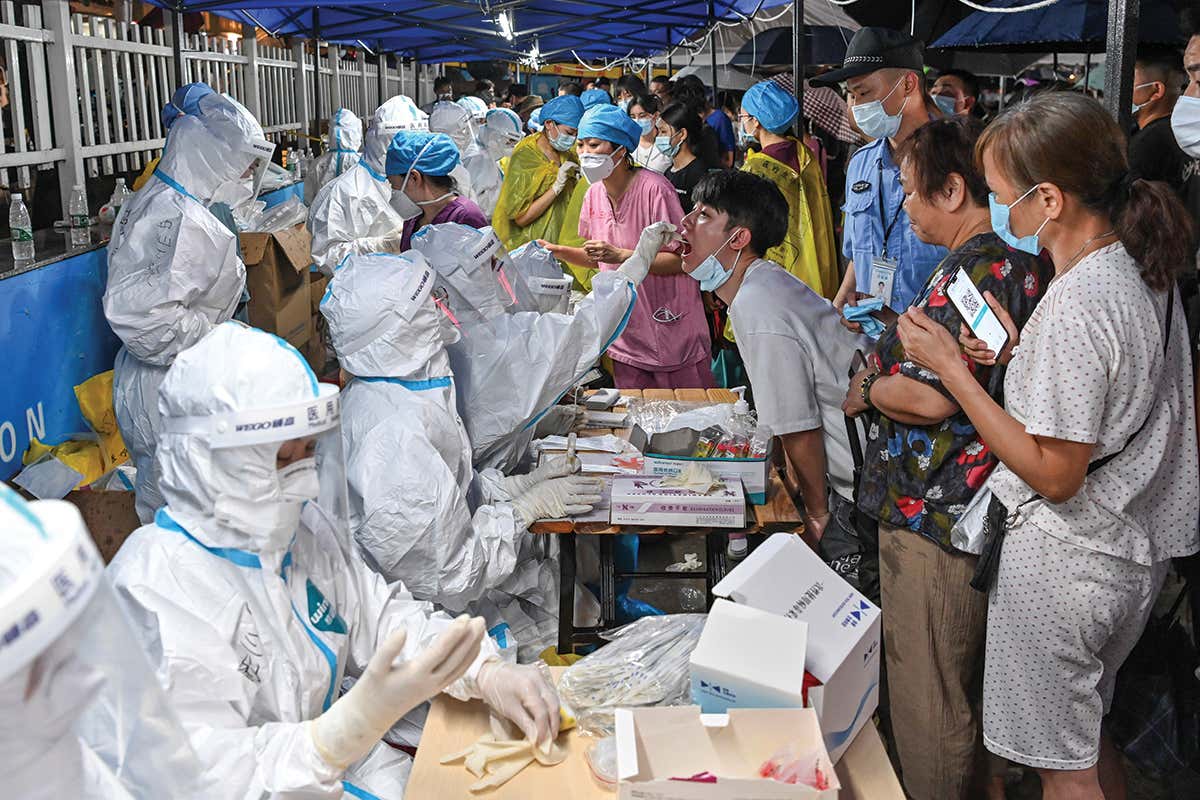 The authorities in Victoria, Australia have traced a coronavirus variant to a traveller who returned from Sri Lanka.

“The traveller arrived from Sri Lanka on the 8th of May and tested positive that same day,” Pearson said.

“He completed his 14-day quarantine and was released on the 23rd of May. There were 24 travellers [on his] plane, including crew. All passengers tested negative.”

“The second possibility is that the case [was] transmitted after his time in hotel quarantine after he left.“

Professor Cheng said the third possibility was that it spread during some stage of his transport between hotels.

The Delta variant was previously known as the “Indian variant”, as it was first found in India. It’s one of three sub-lineages of the Indian variant, and is also known as B.1.617.2. (Colombo Gazette)