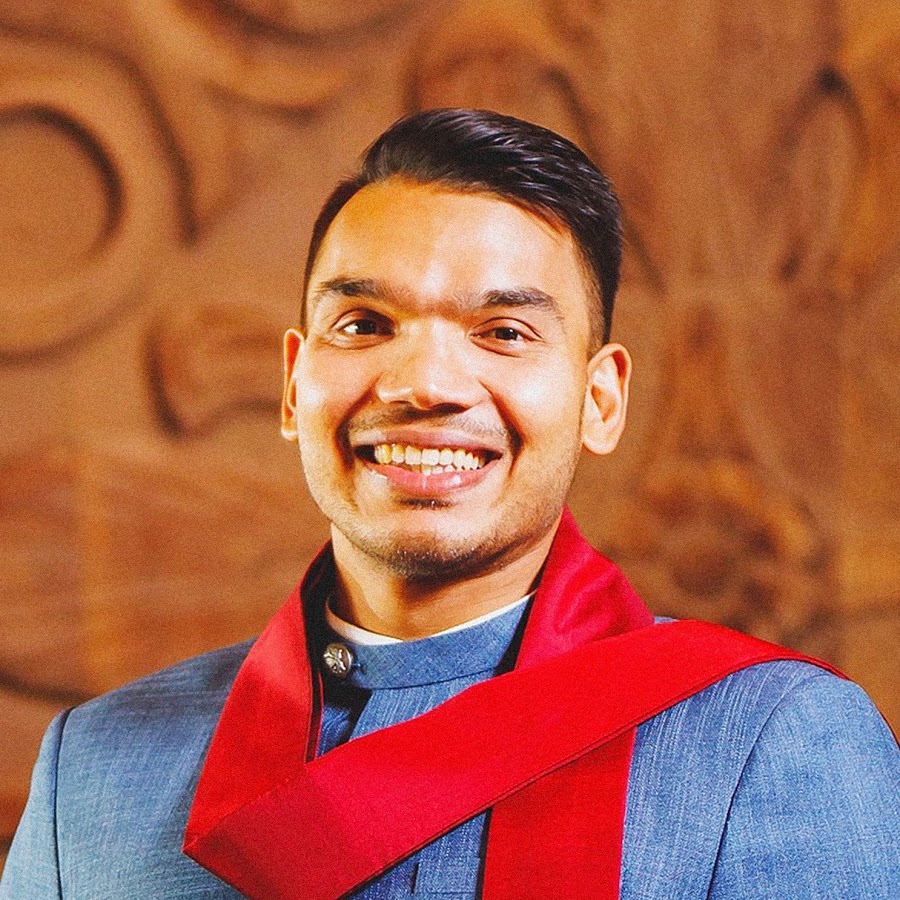 Sports Minister Namal Rajapaksa has said that Sri Lanka cricketers must put the country first and not compensation.

He tweeted saying Sri Lanka cricketers and the Sri Lanka Cricket (SLC) board have failed to reach an agreement on the new player contracts.

Rajapaksa said he was disappointed that the players and board failed to reach a consensus on the new player contracts.

He also asserted that the players should always put their country first.

“Motivating our players through competitive compensation is important but should not be the deciding factor to represent country. Players should always put #countryfirst ,” Rajapaksa tweeted.

The players have objected to the new contracts saying it lacks transparency and does not adequately compensate senior players.

it was reported that 38 players have signed a statement refusing to sign the tour contracts – an increase from the 24 players who had previously made their resistance to the new scheme official. (Colombo Gazette)