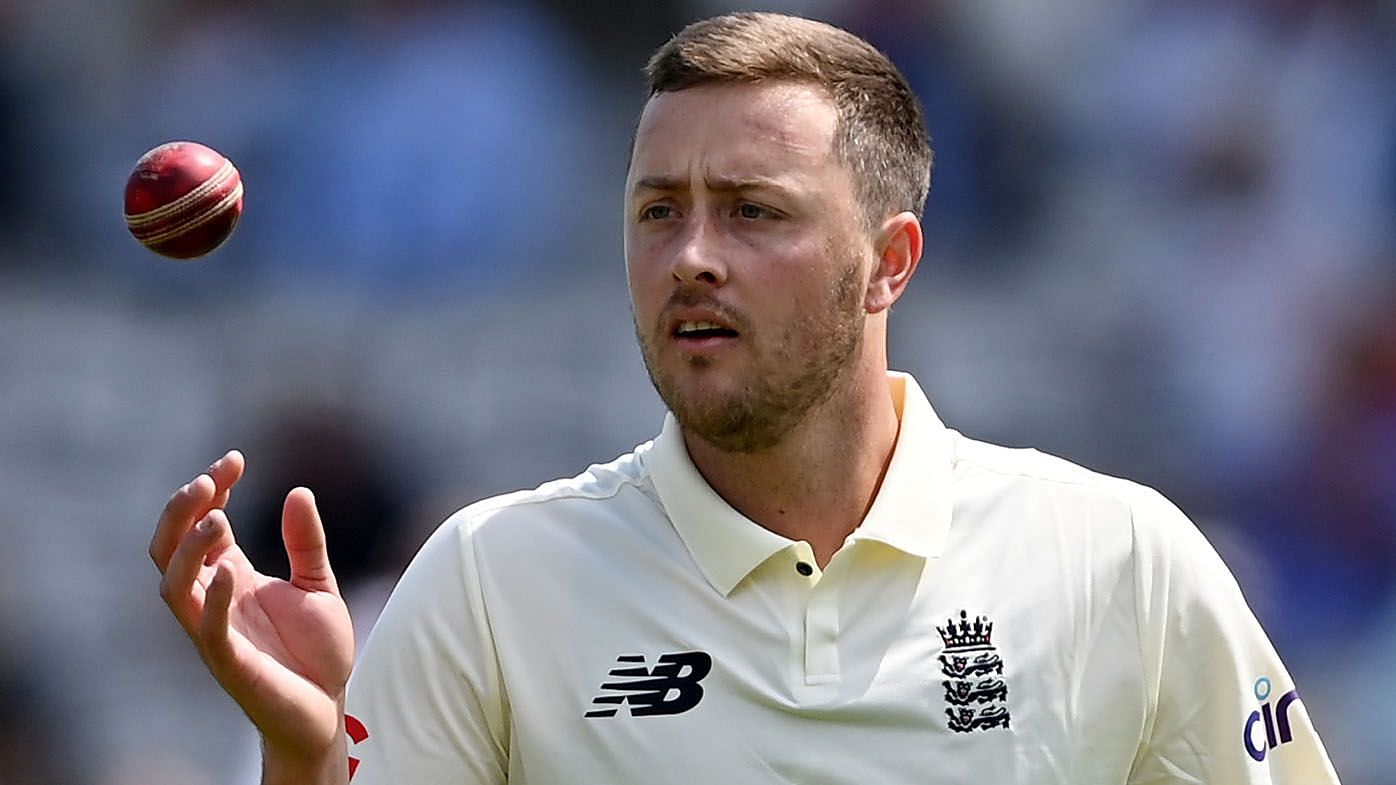 England pace bowler Ollie Robinson has been suspended from international cricket pending an investigation into historical racist and sexist tweets.

The posts from 2012 and 2013 were revealed while he was making his England debut during the drawn first Test against New Zealand at Lord’s.

Robinson, 27, has been dropped from the squad for the second Test, which begins on Thursday at Edgbaston.

He will leave the England camp on Sunday and return to his county Sussex.

The tweets, posted when Robinson was aged 18 and 19, came to light on Wednesday afternoon, while he was on the field.

After play, he apologised, saying he was “embarrassed” and “ashamed”.

“I am sorry, and I have certainly learned my lesson today,” he said. “I want to make it clear that I’m not racist and I’m not sexist.”

At the conclusion of the match on Sunday, England captain Joe Root said the tweets were “not acceptable”.

“Ollie had has made a huge mistake,” Root told BBC Test Match Special. “He fronted up to the dressing room and the rest of the world, and he’s very remorseful.”

Robinson returned match figures of 7-101 and scored 42 in his only innings against New Zealand.

Former England captain Michael Vaughan told BBC Sport: “He has got to go away, learn and educate himself – and become a better person for it.

“In terms of what he has delivered on the cricket field, he is a Test-match player. He will certainly be back playing Test cricket.”

On the morning his tweets were shared online, England shared a ‘moment of unity’ with the tourists, with Root’s side wearing T-shirts carrying messages of anti-discrimination.

“It’s a lesson to everyone in the game,” added Root. “More has to be done, that continued education and learning about how to behave in society and within our sport.

The England and Wales Cricket Board (ECB) must determine if Robinson was contracted at the time of the tweets, which cover a period when he left Kent and joined Yorkshire.

If he did not have a contract, the investigation will be carried out by the ECB.

If Robinson had a county contract at the time, the Cricket Discipline Commission, which is independent from the ECB, will carry out the investigation. (Courtesy BBC)