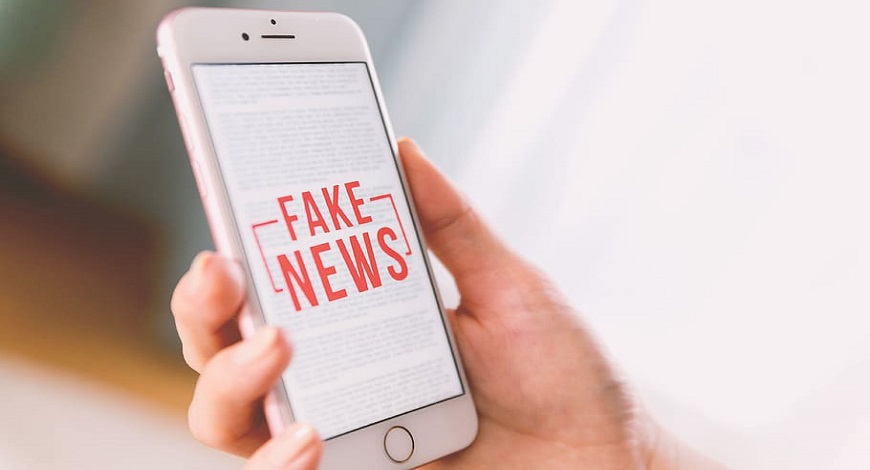 The Criminal Investigations Department has been directed to crackdown on fake news on social media.

Police Spokesman, Deputy Inspector General (DIG) Ajith Rohana said that fake news is being spread on social media resulting is situations where the public are being misled.

He said the public are being misled via social media on matters related to the coronavirus pandemic.

DIG Ajith Rohana said that fake news and misinformation has led to the daily routine of the public being affected.

The Police Spokesman said that misinformation has also affected efforts to contain the spread of the coronavirus, the vaccination process and the dengue eradication program.

He said that the CID will now investigate such news and take action on those publishing, distributing and sharing such news. (Colombo Gazette)