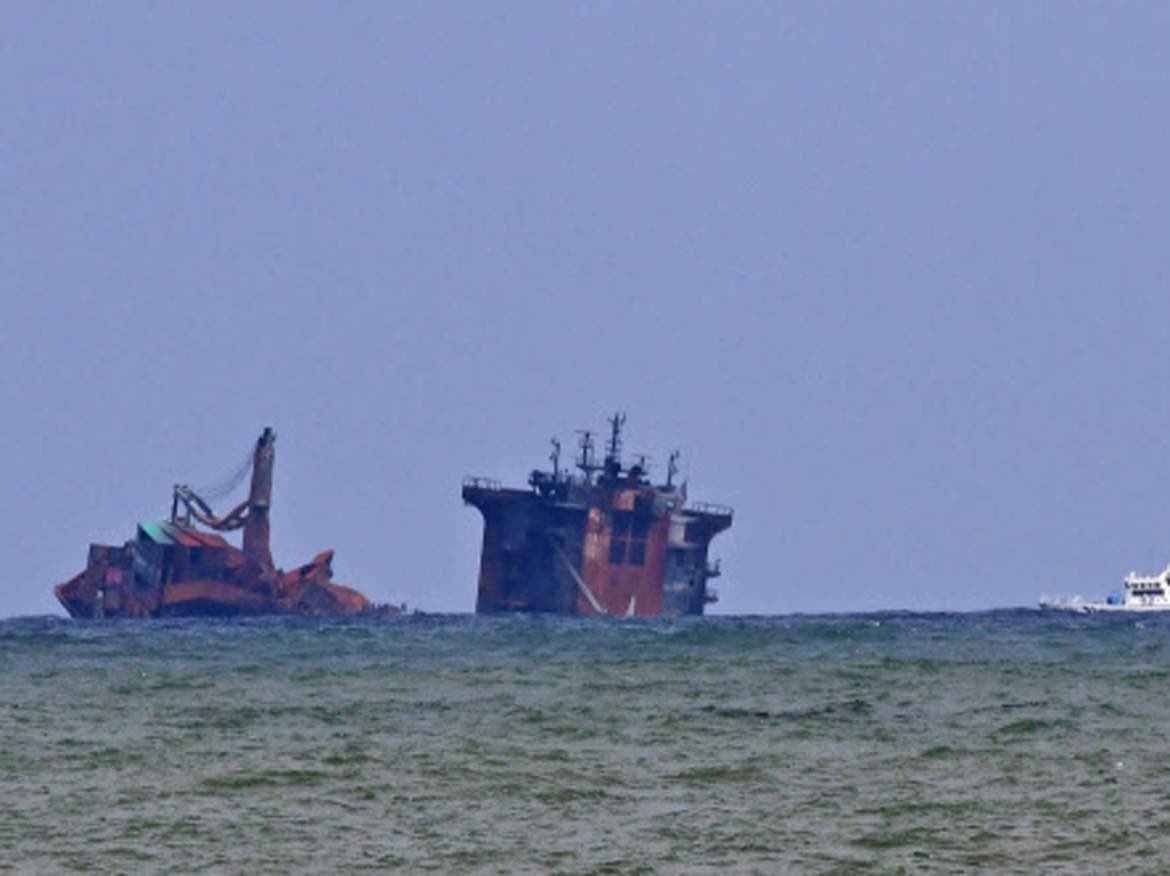 An international oil spill response team is remaining on standby in Sri Lanka in the event of an oil spill from the ship, MV X-Press Pearl.

Oil Spill Response Limited (OSRL) said that it has been mobilised in Sri Lanka in response to the incident relating to the container ship, the MV X-Press Pearl.

Meanwhile, the Voyage Data Recorder of the ship has been recovered by the Navy.

OSRL said that it is working closely with the International Tanker Owners Pollution Federation Ltd (ITOPF), and a team of response specialists.

ITOPF has been mobilised to Sri Lanka to provide technical advice on the loss of chemicals, plastics and other cargo from the containership X-Press Pear.