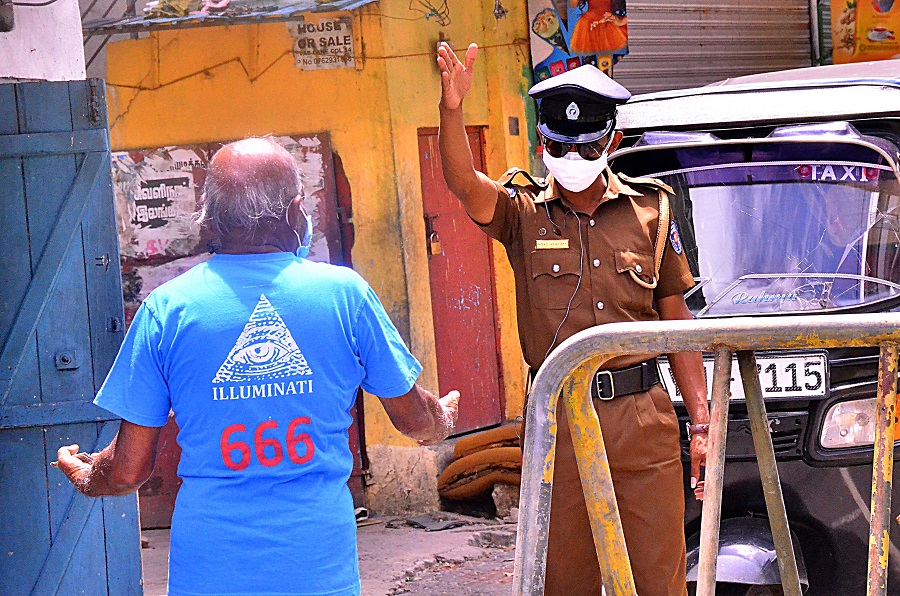 According to reports, the request was made on the basis that extending it by another week will help contain the spread of the virus.

The islandwide travel ban is currently in force till 04 am on the 14th of June.

The ban was to expire tomorrow (7th June) but was extended till 14th June on a request made by health experts.

Health experts had earlier pointed out that a 14-day restriction will not be sufficient to contain the rapidly spreading third wave of the coronavirus.

They had requested a 21-day cycle to curtail the spread of the virus in Sri Lanka.

However, according to reports, health experts have now proposed that the ban be extended till 21st June to ensure the ban becomes more effective.

Earlier, health inspectors had claimed that the travel ban which was extended until 14th June was ineffective due to a large number of people still moving around the streets.