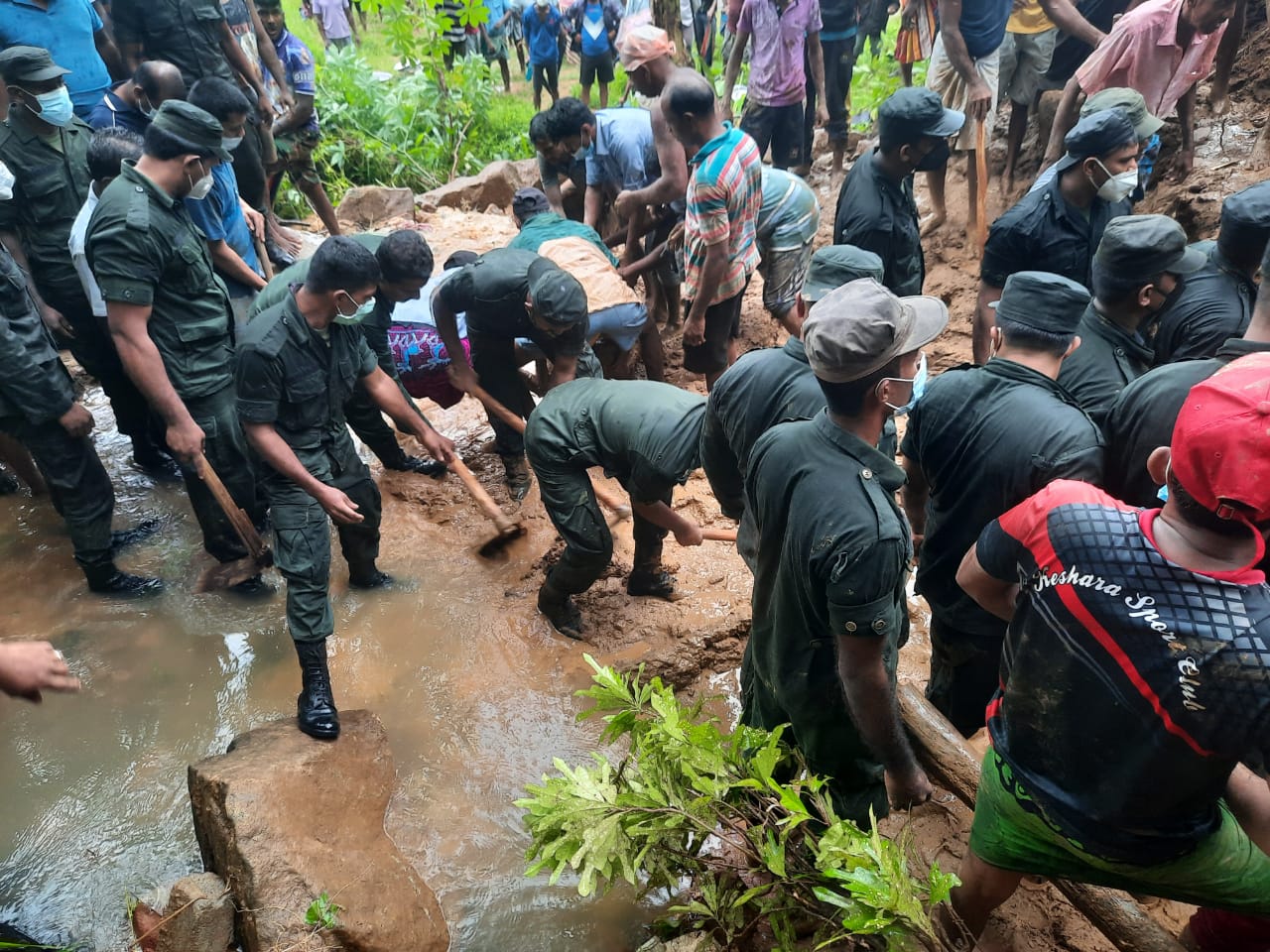 Ten people have died and over 15,400 others have been affected by heavy rain experienced in the country over the past few days.

The Disaster Management Centre (DMC) said that between 3rd June and 5th June, ten people have been reported dead and one person is missing.

The DMC said that the remains of an entire family had been recovered following an earth-slip in the Devanagala area in Mawanella today.

They victims were identified as a 57-year-old man, his 56-year-old wife, their 29-year-old son and 23-year-old daughter.

Earlier, a 70-year-old man was also reported dead as a result of an earth-slip in the Algama area in Warakapola. (Colombo Gazette)