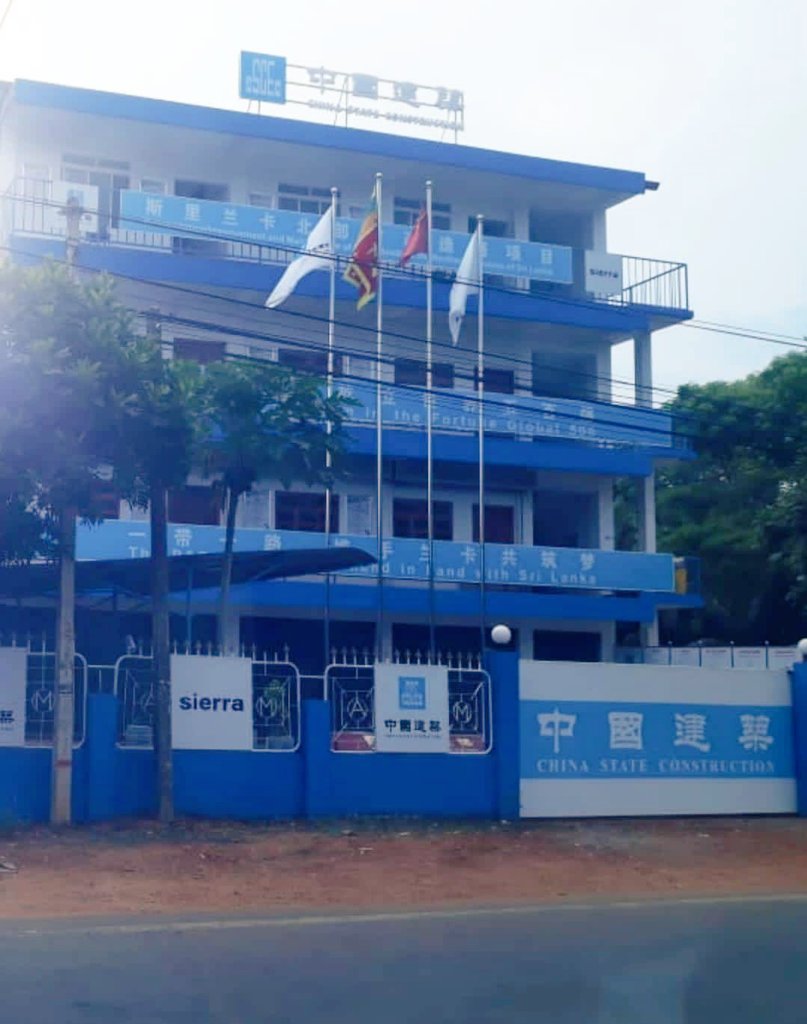 The Ministry of Foreign Affairs says it is unaware of a Chinese national flag being hoisted at a building in Jaffna.

The Chinese flag had been seen hoisted at the office of a Chinese construction company in Jaffna.

Foreign Minister Dinesh Gunawardena told Daily Mirror that the incident has not been reported to the Foreign Ministry as yet.

He said that under normal circumstances, foreign companies do not display their nation flags at their premises.

However, he said national flags are hoisted at the premises under special circumstances such as a function or event to show links to the mother country.

Minister Gunawardene further said this particular incident falls under the jurisdiction of the Local Government body in charge of the said area.

He pointed out that it is essential to see if a function had been held at the premises and if the company had obtained permission and made a payment to the Local Government body to display the Chinese national flag at its premises for the event.

This is the latest incident to be linked to the abuse of power connected to China in Sri Lanka.

Initially, concerns were raised over several name boards being displayed in the Chinese language, Mandarin, at the Colombo Port City. The name boards contained Mandarin, in place of the Tamil language.

The Chinese Embassy and the Attorney General’s Department were thereafter in the spotlight after a name board at the AG’s office for an electronic library constructed with Chinese funding had contained Mandarin and Sinhalese and not Tamil.

The name board was later removed.