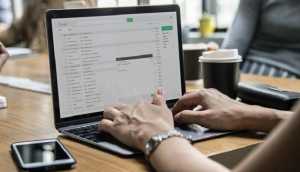 Earlier, it was reported that several websites including that of the Presidential Secretariat, Foreign Ministry, Medical Research Institute, and the Survey Department had been hacked.

Deena Dayalan pointed out that the websites had not been compromised but had been affected due to other website-related updates.

He said websites carry out search engine optimization, which is an update where metadata is added to the search engine for the website to show up on Google.

The SLCERT Information Security Engineer said this does not mean that the Government websites have been compromised.

TNA prepared to have talks with Government