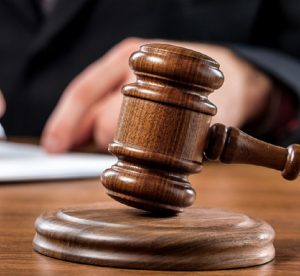 A petition has been filed in court calling for an extensive investigation into the fire on the ship MV X-Press Pearl in Sri Lankan waters.

A Fundamental Rights (FR) petition was filed at the Supreme Court today by the Centre for Environmental Justice (CEJ) together with a group of fishermen.

The court has been requested to instruct authorities to conduct a systematic probe into how the vessel had entered Sri Lankan waters.

The Criminal Investigations Department (CID) is continuing its probe into the vessel that fell into distress off the coast of Colombo.

Police Spokesman, Deputy Inspector General (DIG) Ajith Rohana said the CID has recorded 13 statements so far, including from the Captain, and the Chief and Deputy Chief Engineers of the vessel.

DIG Ajith Rohana said arrangements have also been made for a team of officers from the Government Analyst Department and the CID to board the vessel today to conduct an inspection.

Attempts to tow the distressed vessel into deep seas were halted yesterday after the vessel hit the sea bed as a result of the rear end sinking. (Colombo Gazette)