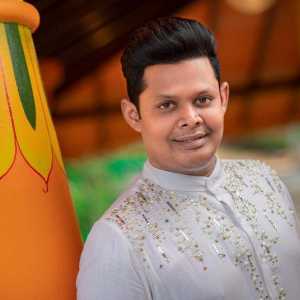 Another six people who attended a party at a five-star hotel in Colombo on Sunday have been sent to a quarantine facility.

The suspects were produced before the Colombo Magistrate’s Court after which they were released on bail.

The Police had informed the court that action will be taken against the group under the quarantine law.

DIG Ajith Rohana said six of the suspects have been sent to a quarantine facility in Passara where they will undergo quarantine for a period of 14-days.

Meanwhile, an elderly person from among the suspects will be quarantined at his residence also for 14-days.

The Police Spokesman said 22 people have been arrested so far in connection to the party that was held in violation of the quarantine law.

He said 15 suspects who were arrested earlier, including Jayasinghe and model Piumi Hansamali, are already placed under quarantine at the facility in Passara.

The Criminal Investigations Department and the Colombo Crimes Division are continuing investigations into the incident. (Colombo Gazette)

Special quarantine operations during the weekend