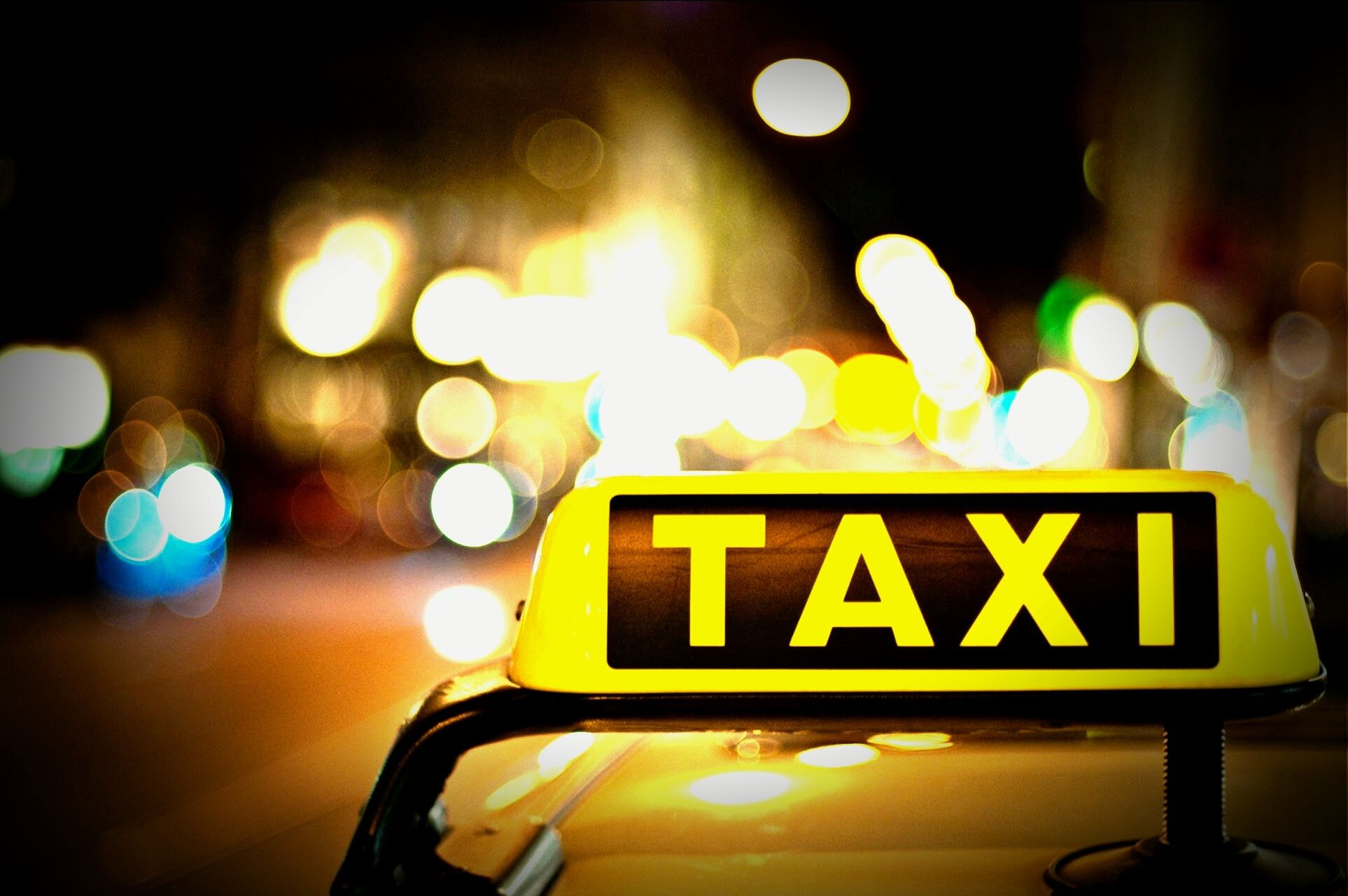 Taxi services have been prohibited from operating during the islandwide travel ban that has been enforced in Sri Lanka.

Police Spokesman, Deputy Inspector General (DIG) Ajith Rohana said all forms of public transportation have been suspended during this period.

The public can either walk or use their personal vehicles to travel to the nearest hospital in the event of an emergency, or the pharmacy closest to their residence to purchase medicines.

He said only essential services have been permitted to operate during the islandwide travel ban.

The Police Spokesman further said the sticker system that was introduced to identify vehicles entering Colombo has been re-introduced today, after rectifying the shortcomings that were observed after its introduction yesterday.

A colour-coded system has been introduced from today, while stickers with different colours will be distributed each day starting from today, which will be only valid for that particular day.

Roadblocks have been set up at 52 points in the vicinity and suburbs of Colombo, where stickers will be pasted on vehicles entering Colombo.

DIG Ajith Rohana said that the sticker system will be in place during the course of the islandwide travel ban which was extended yesterday till the 14th of June.

Meanwhile, the Police have conducted a survey from 06.30- 9.30 am yesterday on the vehicles that had entered the Western Province.

A total of  67, 515 vehicles had entered Colombo during this period, among which 17, 537 were attached to financial institutions.

DIG Ajith Rohana said 8,635 vehicles have been identified as vehicles transporting goods of the health sector and 6,156 vehicles belonged to the tri- forces and the Police.

Among the vehicles surveyed, 2744 vehicles were carrying staff from the import and export sector, while 1,948 vehicles were engaged in delivery services, especially food delivery.

A total of 9,439 vehicles were found to be transporting Government employees of essential services.

The Police Spokesman said 4975 people were also inspected at the 14 entry/ exit points of the Western Province yesterday.

DIG Ajith Rohana said 227 people in 154 vehicles were admonished and turned away for attempting to cross borders in violation of the inter-province travel ban that is in effect alongside the islandwide travel restriction. (Colombo Gazette)

Another 160 people detected with Omicron in Sri Lanka