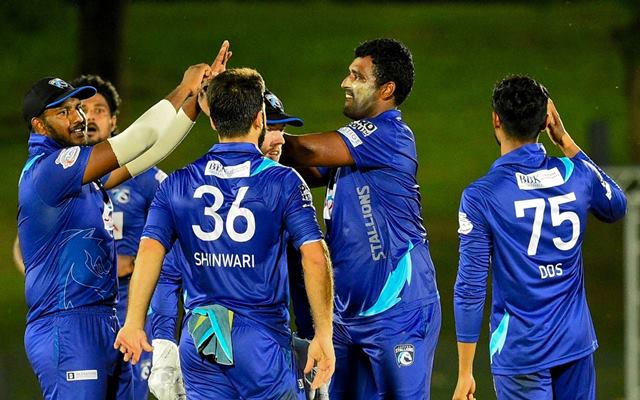 The men’s Cricket World Cup will once again become a 14-team tournament in 2027 and 2031, the International Cricket Council said Tuesday.

The changes were announced as the ICC, cricket’s global governing body, unveiled its global schedule of events from 2024-2031.

Meanwhile the Champions Trophy, a ‘mini’ World Cup last staged in 2017, when Pakistan won in England, is to be revived as an eight-team event in 2025 and 2029.

Reducing the number of sides involved in the 2011 World Cup in Australia and New Zealand to just 10 was a controversial decision by the ICC, with critics arguing it frustrated the global growth of the game.

Officials defended the move at the time by saying a streamlined format reduced the risk of mismatches and was preferred by broadcasters.

The ICC Board has also requested management focus on its planning efforts for the ICC Men’s T20 World Cup 2021 on the event being staged in the UAE with the possibility of including another venue in the Middle East.

“A final decision on the host country will be taken later this month. The Board also confirmed that the BCCI will remain the hosts of the event regardless of where the event is played,” the ICC said in an official release. (Courtesy AFP)