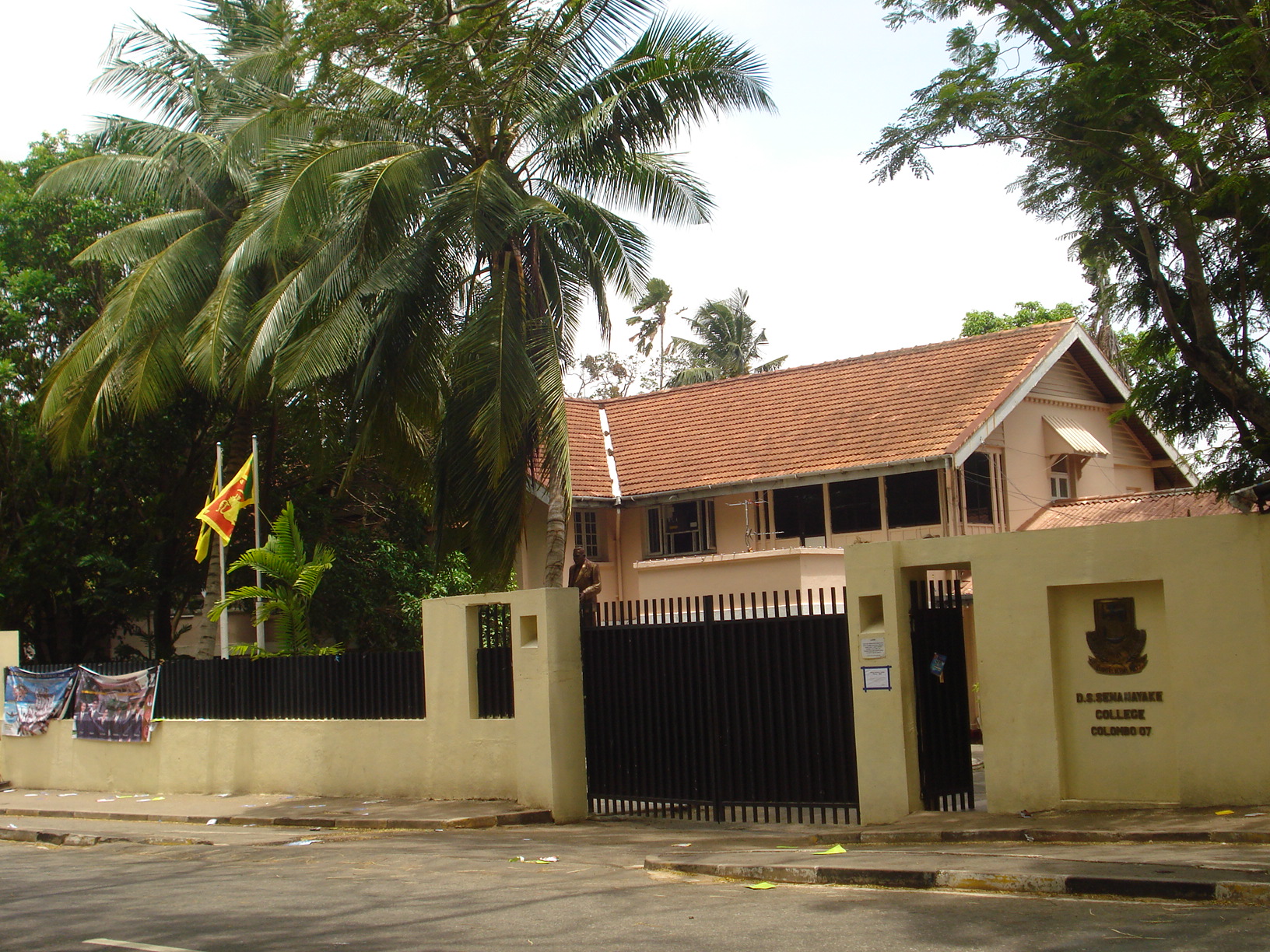 The Urban Development Authority (UDA) has decided to scrap a decision to acquire part of the D. S. Senanayake College property for development purposes.

Director General of the Urban Development Authority, Prasad Ranaweera said that the property was to be developed in a manner that helps the school.

He said that a multi-storied vehicle parking facility was also going to be constructed on the property.

“We had a good plan for this. School buses, vans and cars would have been able to park here,” he said.

Prasad Ranaweera said that misinformation had been spread with regards to the proposed project.

He said that a decision has now been taken to cancel the project following opposition raised by old boys of the school and others.

Ranaweera said that President Gotabaya Rajapaksa had also given instructions to cancel the project if there is opposition to it. (Colombo Gazette)