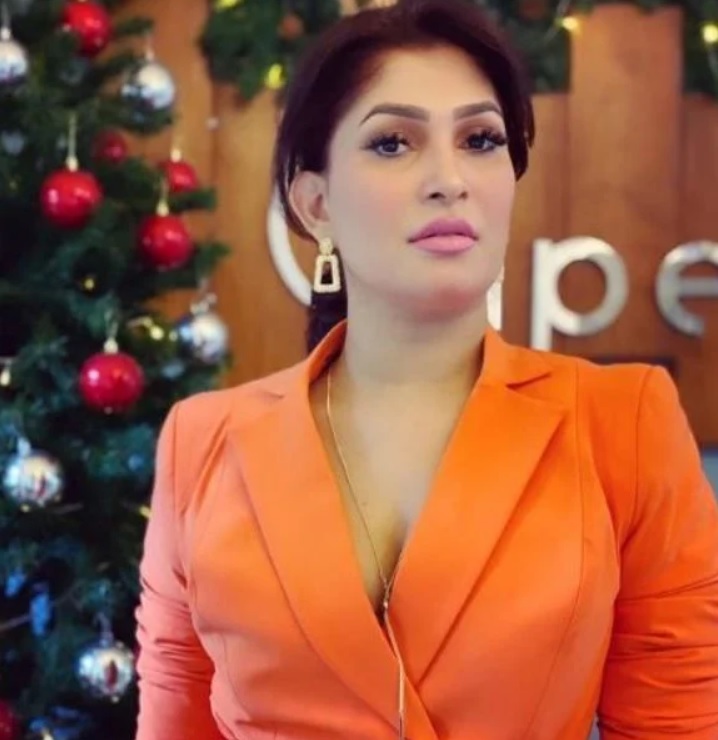 In a Facebook post, Pushpika De Silva said that false claims are being made that she had attended the party held on Sunday.

However, the Mrs. Sri Lanka insisted that she did not attend the party.

Chandimal Jayasinghe and model Piumi Hansamali were arrested yesterday for hosting the birthday party at a five-star hotel in violation of the quarantine law.

The Police said that between 22-25 people are said to have attended the party, and 12 of the guests had been identified.

Of them six were arrested today, including five males and one female.

The party had been held at a time when public gatherings and parties have been banned under the health guidelines issued by the Ministry of Health earlier in May. (Colombo Gazette)