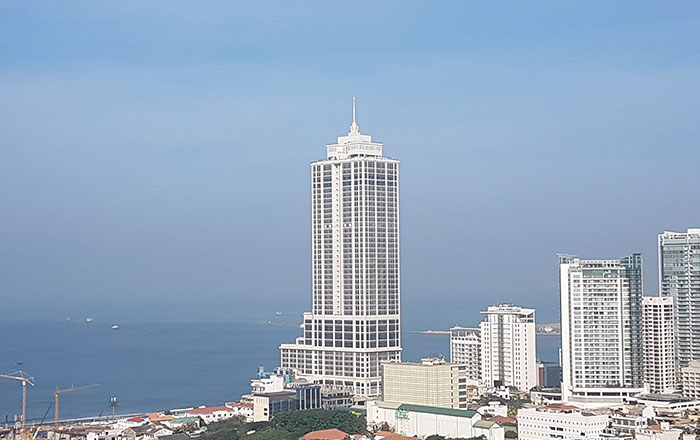 The Grand Hyatt in Colombo, Hilton Hotel and the Gaffoor Building are to be offered to private investors.

Multiple properties in Colombo are to be opened up for investments under a Private Public Partnership (PPP) model through a new company formed with Cabinet approval.

Selendiva Investments Limited has been formed with Cabinet approval under which three clusters have been created.

The properties to be open for investments will be included in the three clusters, namely the Colombo Fort Heritage Square, Immovable Property Development, and Government Owned Hospitality Sector.

He said the properties identified for investments include the Grand Hyatt in Colombo, Hilton Hotel, the Gaffoor Building, the building occupied by the Ministry of Foreign Affairs and Water’s Edge,

The Ministry of Urban Development and Housing said that nine properties in and around Colombo City have been identified to be open for investments.

Additional Secretary to the Ministry, Dr. Sugath Yalegama said that more properties will be added to the list later.

He said the intention is to make the public owned properties more profitable through private investments while the Government continues to control majority shares.

Under the new model, private investors will get 49 percent of the shares while the Government holds 51 percent.

Mohideen said that the 49 percent will be open to a single investor or multiple investors.