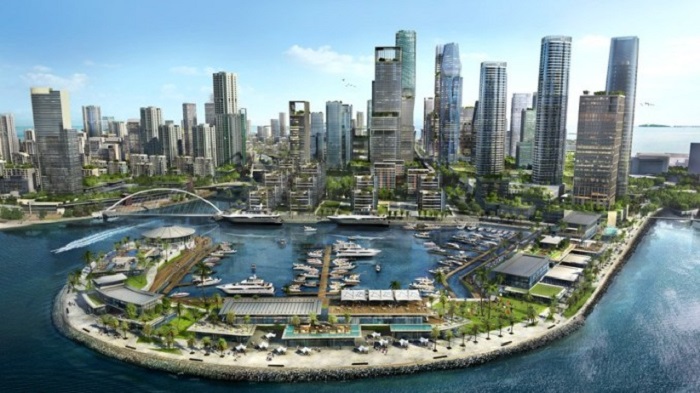 President’s Counsel (PC) Gamini Marapana has been appointed as the Chairman of the Port City Commission.

Thereby the Colombo Port City Economic Commission Act will be implemented in full.

The Colombo Port City Economic Commission Bill was passed with amendments in Parliament on 20th May 2021.

The Bill was passed with 149 parliamentarians voting in favour and 58 against it during the third reading. (Colombo Gazette)