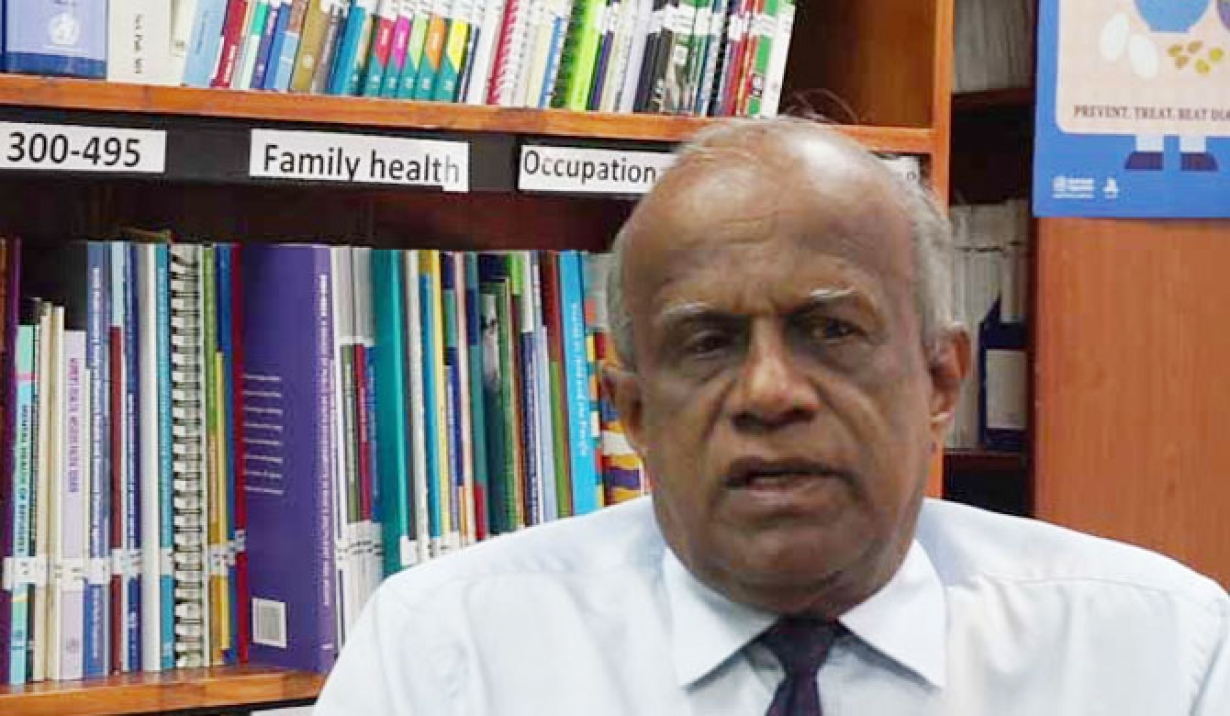 Special envoy of the World Health Organisation (WHO) and former Chairman of the National Authority on Tobacco and Alcohol in Sri Lanka, Dr Palitha Abeykoon, has been named one of the South-East Asia Region WHO World No Tobacco Day 2021 awardees.

Sri Lanka was one of the first countries in the world to ratify the Framework Convention on Tobacco Contro (FCTC).

This law also banned all forms of tobacco advertising and sponsorships, prohibited sales to those under 21 and sales through vending machines, and declared most public places smoke-free.

When Dr Abeykoon was appointed the Chairperson of NATA in 2014, he formed crucial partnerships with the government public health network and enforcement agencies such as the Sri Lanka Police, Customs, and the Department of Excise to strengthen enforcement of tobacco control laws. He also formed a close relationship with Civil Society and NonGovernment Organizations to boost advocacy and conduct community-level programmes and interventions related to tobacco reduction.

The WHO said that Dr Abeykoon’s contribution to reducing the harmful use of tobacco and alcohol in Sri Lanka is immeasurable.

Some of the outcomes of his work through NATA include scaled up initiatives in communities where traders voluntarily stopped cigarette sales, resulting in 120 towns in Sri Lanka where cigarettes are not sold, advocating to increase the tobacco tax in 2016 following a modeling study that showed cigarettes are more affordable than 30 years ago and taking steps to ensure a gazette notification was issued banning the import, distribution, and sale of all forms of smokeless tobacco in Sri Lanka in 2016.

Through these achievements and countless others, Dr Abeykoon’s efforts significantly contributed to the drop in cigarette sales in Sri Lanka by approximately 15% during his tenure at NATA.

Sri Lanka says tracing origin of Covid should not be politicized