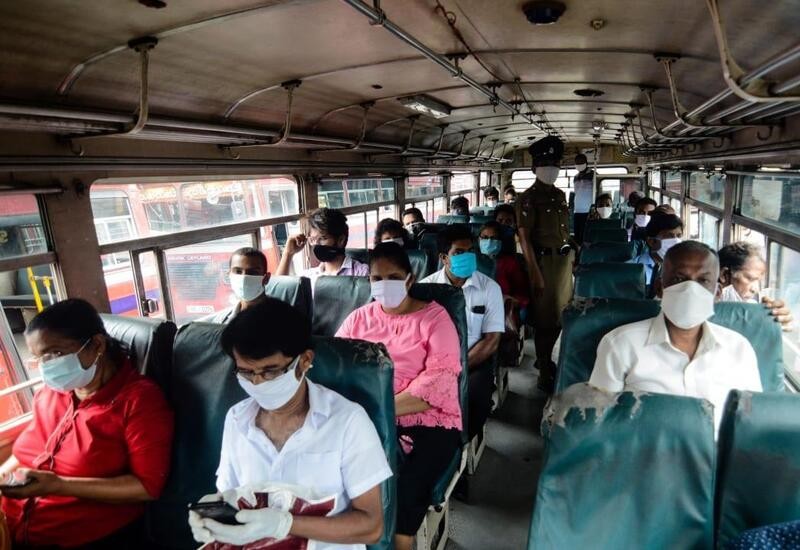 A bus heading to Colombo was detained with 48 passengers, the Police said today.

The Police said that the passenger bus had no clearance to operate at a time when a travel ban was in force.

He said that when the bus was stopped at a Police check point in Inginiyagala it was found that the vehicle and the passengers had no clearance to travel.

The Police Spokesman said that the bus driver and conductor and the 48 passengers were arrested.

He said that legal action will be taken based on the quarantine laws.

DIG Ajith Rohana asserted that public transport has no clearance to operate during the travel ban.

A strict travel ban is currently in force around the country till 7th June. (Colombo Gazette)