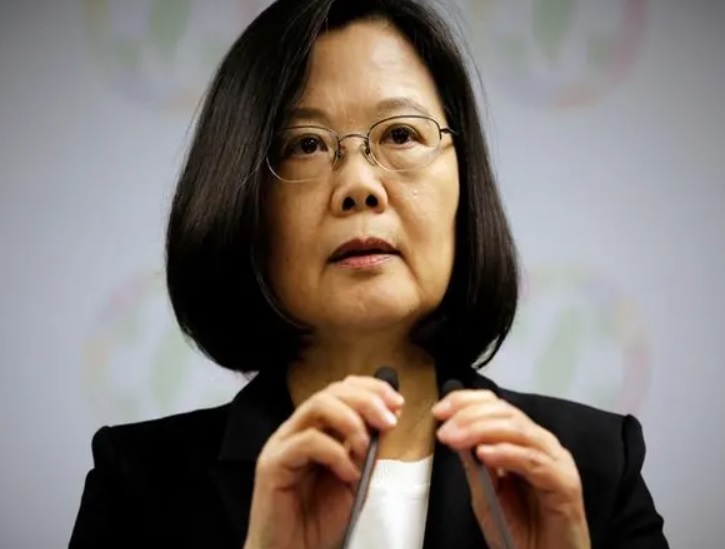 For the first time on Wednesday (local time), Taiwan directly accused China of blocking a deal with German firm BioNTech for COVID-19 vaccines.

“Taiwan was close to sealing the deal with the German plant, but because of China’s intervention, we still can’t sign the contract,” the island’s President Tsai Ing-wen said in a meeting of the ruling Democratic Progressive Party.

Taipei had previously “smoothly” ordered shots from AstraZeneca in Britain and Moderna in the United States, Ing-wen said.

According to South China Morning Post, this is the first time Taiwan has directly accused Beijing of blocking a deal with BioNTech.

Beijing claims full sovereignty over Taiwan, a democracy of almost 24 million people located off the southeastern coast of mainland China, despite the fact that the two sides have been governed separately for more than seven decades.

When asked to comment on the matter, the German firm said, “We generally do not comment on potential or ongoing discussions to provide vaccine doses.”

Shanghai Fosun Pharmaceutical Group signed a deal with BioNTech last year to supply its mRNA vaccines to mainland China, and in March offered to supply some of those doses to Taiwan. Under the deal, Fosun was given the exclusive rights to develop and commercialise the vaccines in mainland China, Hong Kong, Macau and Taiwan, SCMP reported.

Taiwan is witnessing a new surge in the COVID-19 crisis. It has reported 635 new coronavirus cases and 11 deaths on Wednesday.

Taiwan, which is home to about 23 million people, has so far received 700,000 AstraZeneca shots via the Covax Facility, and less than 1 per cent of its population has been vaccinated. It has yet to receive any of the shots it ordered from Moderna.

At a press briefing on Wednesday, Chinese Foreign Ministry spokesman Zhao Lijian did not comment on Tsai’s claim but said the channels for Taiwan to obtain vaccines from the mainland were “unimpeded”, SCMP reported.

“We support and will assist the donation,” she said, without specifying the manufacturer or how many doses would be supplied. “We hope that relevant parties in Taiwan will clear obstacles for the delivery to take place as soon as possible.” Zhu also criticised Taiwan for not accepting aid from Beijing. (ANI) (W-News)