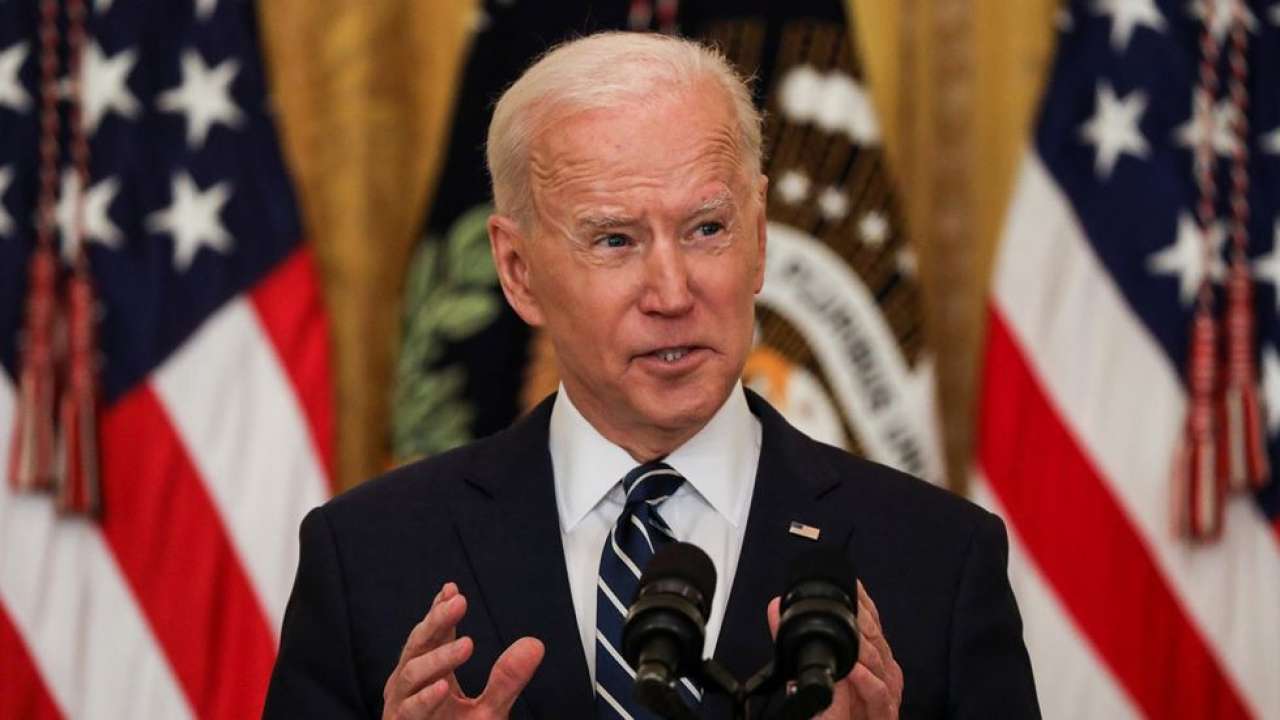 US President Joe Biden on Wednesday (local time) said he has asked the US intelligence community to “redouble their efforts” to come to a conclusion on the origins of COVID-19 and report back to him within 90 days.

“I have now asked the Intelligence Community to redouble their efforts to collect and analyze information that could bring us closer to a definitive conclusion, and to report back to me in 90 days,” Biden said in a statement on the investigation into the origins of COVID-19.

“As part of that report, I have asked for areas of further inquiry that may be required, including specific questions for China,” Biden said, adding “I have also asked that this effort include work by our National Labs and other agencies of our government to augment the Intelligence Community`s efforts. And I have asked the Intelligence Community to keep Congress fully apprised of its work.”

“The United States will also keep working with like-minded partners around the world to press China to participate in a full, transparent, evidence-based international investigation and to provide access to all relevant data and evidence,” Biden added.

The President said that the intelligence community had already prepared a report at his request that analyzed whether COVID-19 “emerged from human contact with an infected animal or from a laboratory accident” that he received earlier this month, but that officials did not make a definitive conclusion.

“I had my National Security Advisor task the Intelligence Community (IC) to prepare a report on their most up-to-date analysis of the origins of COVID-19, including whether it emerged from human contact with an infected animal or from a laboratory accident. I received that report earlier this month, and asked for additional follow-up.”

“As of today, the US Intelligence Community has `coalesced around two likely scenarios` but has not reached a definitive conclusion on this question,” the statement read.

Biden further stated that two elements of the intelligence community lean toward the scenario involving human and animal contact, while one leans toward the lab-leak scenario.

“Here is their current position: “while two elements in the IC leans toward the former scenario and one leans more toward the latter – each with low or moderate confidence – the majority of elements do not believe there is sufficient information to assess one to be more likely than the other,” the statement added. (ANI) (W-News)