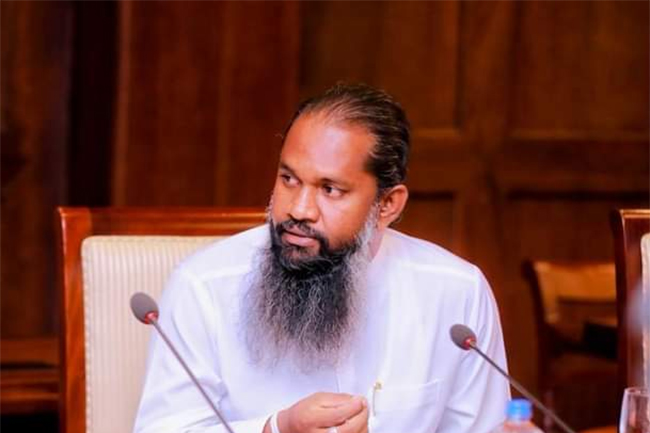 The coronavirus is continuing to spread among Parliamentarians with another MP testing positive for the virus today.

Opposition Leader MP Sajith Premadasa and his wife were initially found to have contracted the virus.

Ten MPs from the Opposition who were identified as close associates of MP Premadasa had also been instructed to isolate. (Colombo Gazette)