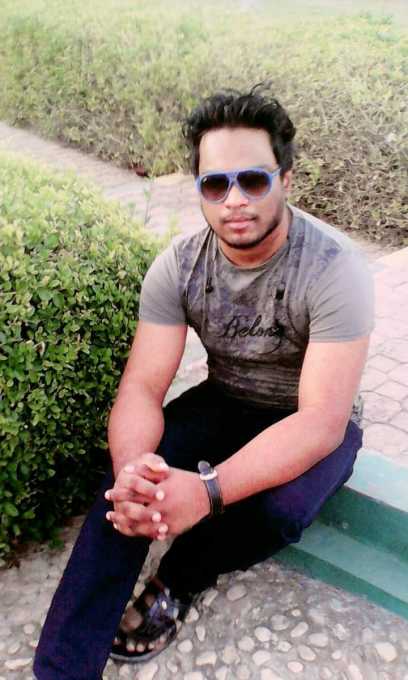 A coronavirus infected individual has gone missing from Borella, the Police said today.

The individual had tested positive for the virus on 26th May but was reported missing yesterday (Friday).

According to the Police media unit, the individual is a resident of Magazine Road in Borella.

Police officers and the health authorities had visited his house yesterday to take him to a treatment facility.

However they were informed that the 28-year-old man had fled on Thursday.

A search operation has been launched to locate the man.

The Police have also sought public assistance to locate the individual.

There have been a number of incidents in the past where Covid patients have fled but were eventually found.

The Police have warned that legal action will be taken against such individuals as they pose a threat to others. (Colombo Gazette)