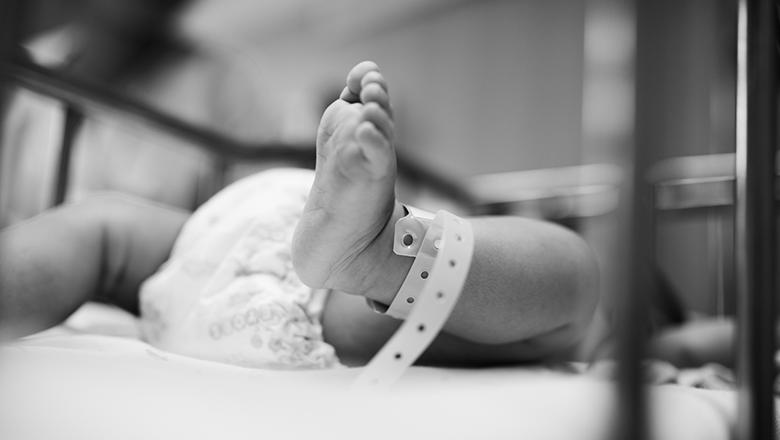 A child has died in Galwella after falling into a pot of water, the Police said today.

The Police said the child had been playing outside the house last evening (Friday) when the accident occurred.

According to the Police, the 1 year and 8 month old child was playing at the entrance of the house.

While playing, the child had fallen into a pot full of water and drowned.

The remains of the boy have been placed at the Dambulla hospital.