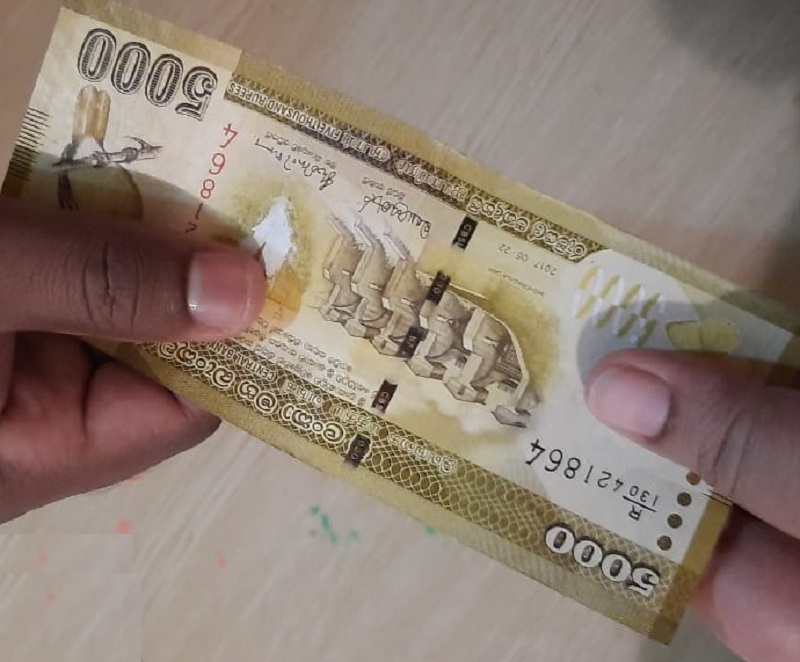 The Government is to pay a Rs. 5,000 allowance to Samurdhi beneficiaries and low-income earners.

Speaking at a special media briefing today, Semasinghe said that anyone already receiving an allowance from the Government less than Rs. 5000 will be paid the balance.

He said that anyone who has lost their income as a result of the coronavirus pandemic will also be entitled to the Rs. 5,000 allowance.

Semasinghe said that the allowance will be first paid to Samurdhi beneficiaries and then to the others as soon as possible.

The Government had paid a similar allowance to the public last year as well. (Colombo Gazette)