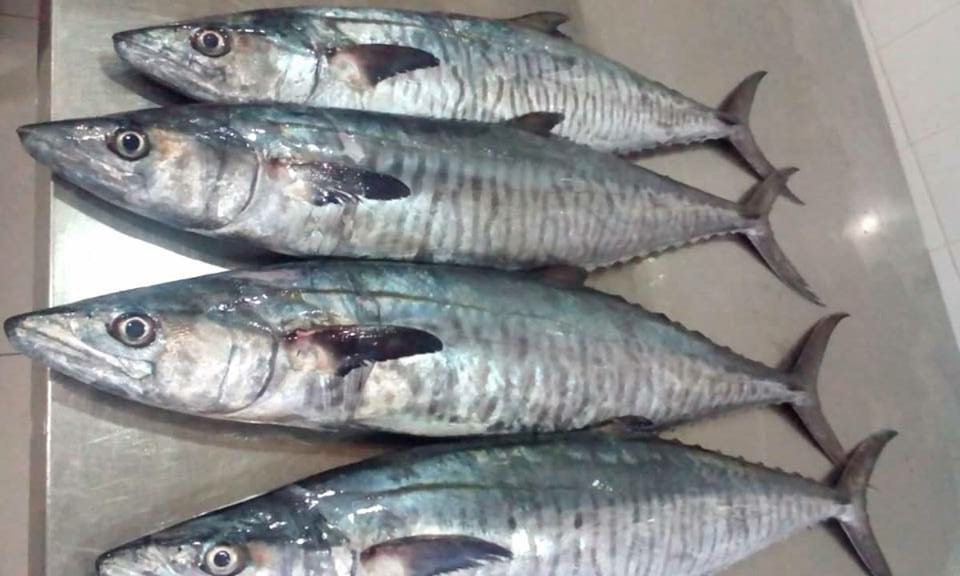 The public have been urged not to fear consuming fish despite the large amounts of plastic and other material from the MV X-Press Pearl floating in the sea.

State Minister of Fisheries Kanchana Wijesekera said that coastal fishing between Panadura and Negombo has already been banned.

He said the ban was enforced from last Sunday when the sea began to get polluted from the MV X-Press Pearl.

However, he said that there is no ban on deep sea fishing.

The State Minister said that the fish already in the market is safe to consume.

He also said that a decision has been taken to offer financial assistance to fishermen affected by the MV X-Press Pearl incident.

Wijesekera said that financial assistance will also be given to others affected by the fire.

The Marine Environment Protection Authority (MEPA) said that major damage has already been caused to the environment as a result of the blaze on the ship which has lasted for a week as of yesterday (Thursday). (Colombo Gazette)