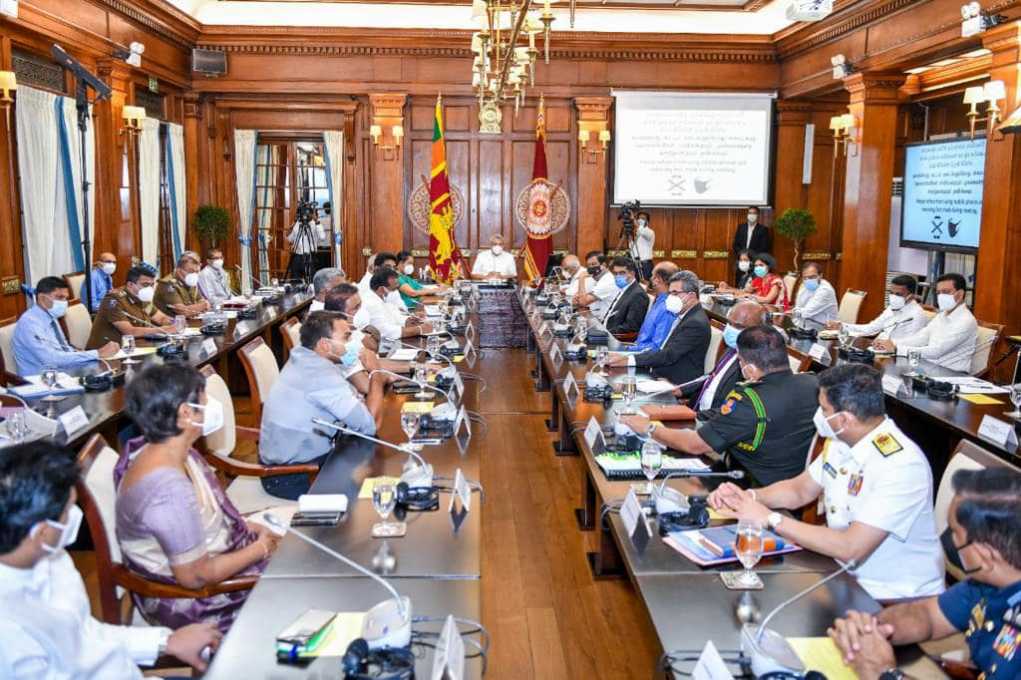 The President said that the incident was ugly and put a black mark on the successful vaccination program.

Speaking at a meeting held today, the President said that the locations to vaccinate the public were chosen scientifically.

He said that the Moratuwa incident damaged the good work carried out so far.

The President said that such incidents cannot be allowed to take place.

Namal Rajapaks then commented saying it was an isolated incident and apologised for what took place.

The President said he was aware it was an isolated incident but yet such incidents get highlighted in the media.

Moratuwa Mayor Samanlal Fernando was arrested today for behaving in an unruly manner during a COVID-19 vaccination drive organized in Moratumulla yesterday.

He was accused of obstructing the duties of a medical officer engaged in the vaccination programme. (Colombo Gazette)