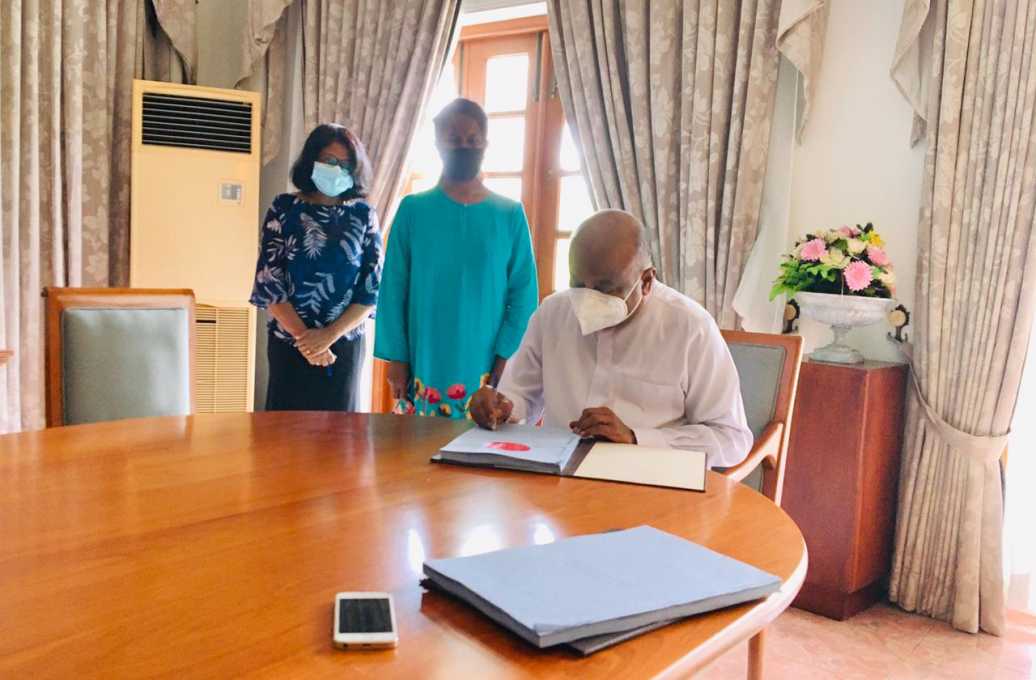 Thereby the Colombo Port City Economic Commission Act will be implemented in full from today (27).

The Colombo Port City Economic Commission Bill was passed with amendments in Parliament on 20th May 2021.

Earlier, the second reading of the Bill was passed with 148 MPs voting for and 59 against it.