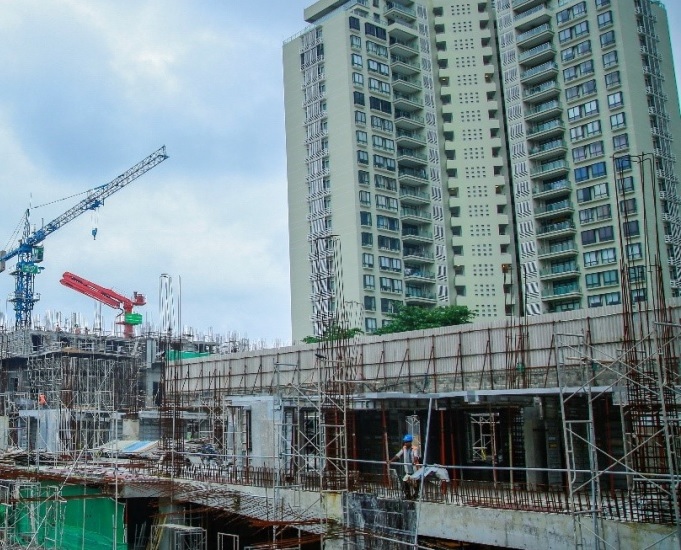 A man died in an accident at the Havelock City construction site in Colombo, the Police said today.

The Police said that the accident had occurred last evening.

According to the Police media unit, a large piece of wood fell on the man at a new construction underway at Havelock City in Wellawatte.

The man had been rushed to hospital for treatment.

The Police said the man had died while receiving treatment in hospital.

The victim was identified as a 51-year-old resident of Vakarai.