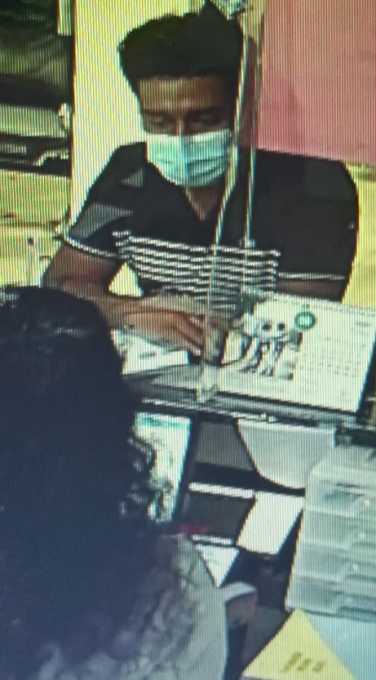 Legal action is to be taken against a Covid patient who escaped from a private hospital in Colombo on Tuesday.

Police Spokesman, Deputy Inspector General (DIG) Ajith Rohana said that the patient was found yesterday and was admitted to a treatment facility.

The patient is a resident of Ampara and was identified as Mohamed Rikaz.

He had escaped from a private hospital in Colpetty and was found in Dambana yesterday.

DIG Ajith Rohana said that once the patient is discharged from the treatment facility legal action will be taken against him.

The Police warned that anyone refusing to comply with the health guidelines after testing positive for the coronavirus will face legal action. (Colombo Gazette)