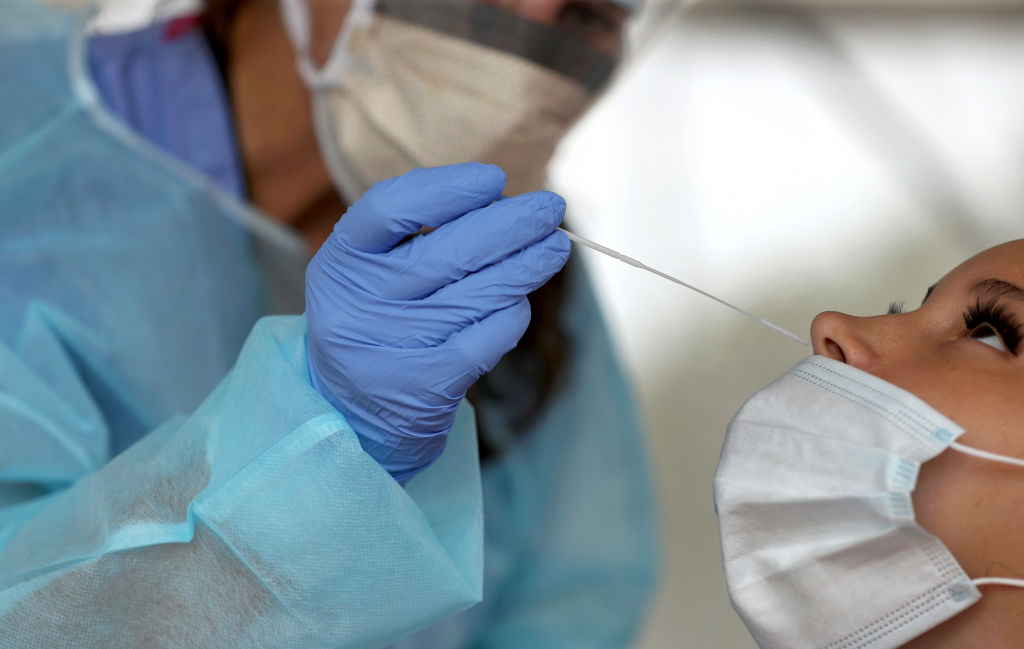 Another 50 Sri Lankans who returned from overseas have been found to be infected with the coronavirus.

Officials said that the 50 Sri Lankans were among 2,377 people who tested positive for the virus based on test results received over a 24-hour period ending at 6am today (Thursday).

A number of Sri Lankans who returned to the country since January, including some who returned after the Sinhala and Tamil New Year had tested positive for the virus.

The Government had said that the repatriation of Sri Lankans, especially migrant workers will continue, despite the spread of COVID-19 variants in a number of countries.

Army Commander General Shavendra Silva had told Colombo Gazette that the authorities are vigilant of coronavirus variants being reported in a number of countries.

The Army Commander said that precautions have been taken to repatriate and quarantine migrant workers.

He said the process has been structured in such a way to ensure the virus does not spread from migrant workers to the community. (Colombo Gazette)