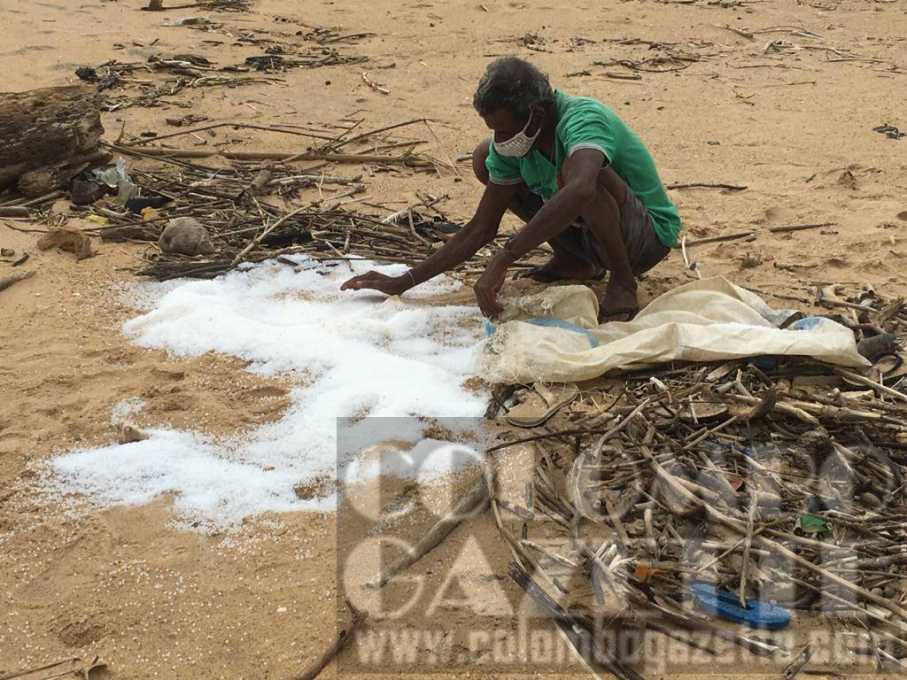 A number of people disregarded a warning not to collect debris washed ashore from a ship on fire near Colombo.

Fishermen and others were seen is some areas collecting the items washed ashore.

The Police said that an investigation has been launched to locate the people who collected the debris.

Assistant Director of the Disaster Management Centre (DMC) Pradeep Kodippili had said earlier that the Marine Environment Protection Authority (MEPA) has requested the public to refrain from touching or opening the packages from the ship.

He said MEPA has urged the public to inform the Police, military or contact the DMC hotline on 117 if they come across any of the toxic material or debris.

Kodipilli said containers consisting of chemical material had fallen into the sea after a fire had reignited on the vessel due to an explosion.

Twenty-five crew members were rescued from the vessel after the fire reignited yesterday (Tuesday), while two Indian nationals among them were hospitalised after sustaining serious injuries. (Colombo Gazette) 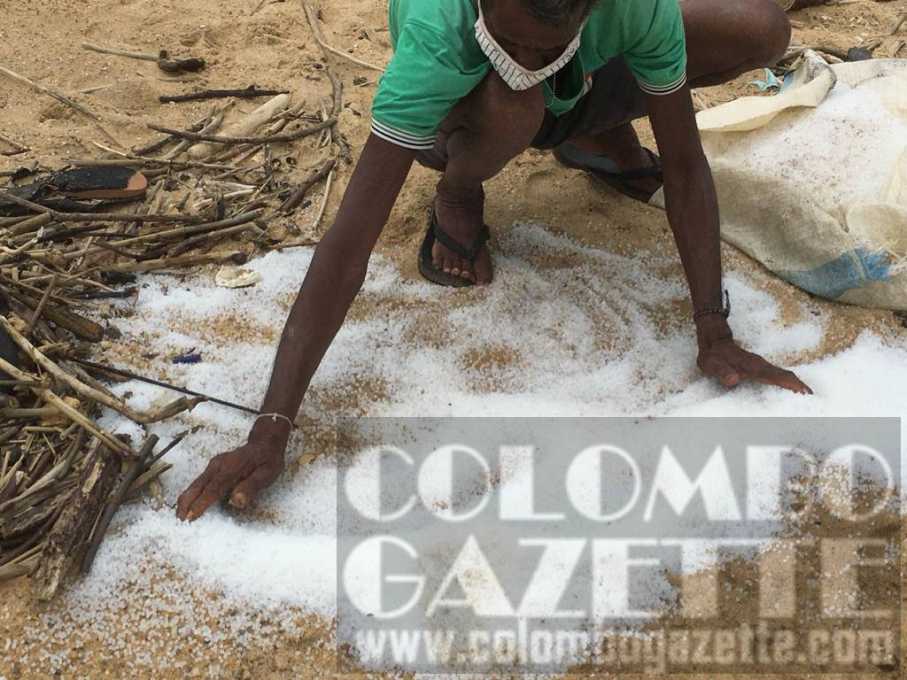