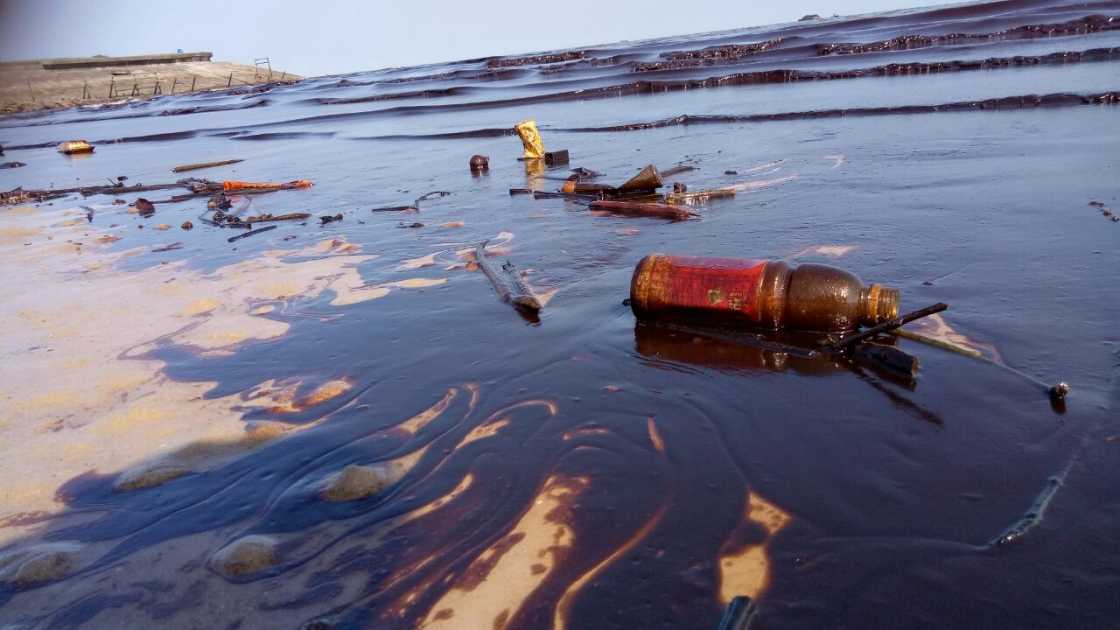 Sri Lanka is preparing to face a major oil spill from the MV X-Press Pearl ship which is on fire near the Colombo harbour.

The ship, which is now unstable, is expected to sink causing a major oil spill.

The Marine Environment Protection Authority (MEPA) said that an oil spill is likely to have a major impact on Negombo.

The authorities had warned earlier that packages or debris containing toxic material from the distressed vessel off the coast of Sri Lanka may reach the shore around Colombo or Negombo.

MEPA Chairperson Dharshani Lahandapura said that based on the current weather and wind direction, if there is an oil spill, the oil will drift towards Negombo.

She said that steps have been taken to respond to an oil spill and minimise damage to the environment.

The fire on the ship was contained but flames were seen again yesterday (Tuesday).

The Sri Lanka Navy said an explosion had occurred on MV X-Press Pearl yesterday intensifying the fire that had been contained.

Twenty-five crew members were rescued from the vessel after the fire reignited yesterday, while two Indian nationals among them were hospitalised after sustaining serious injuries. (Colombo Gazette)