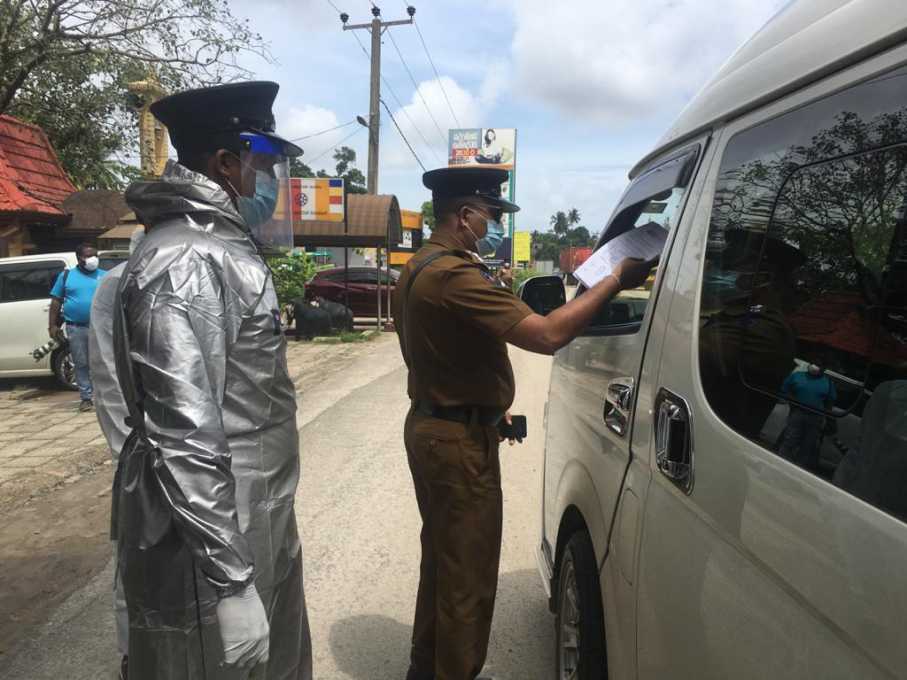 Three suspects have been arrested in Colombo for misusing vehicle permits issued to doctors.

He said one suspect was a 30-year-old resident of Wellawatte, who was arrested by the Narahenpita Police.

The Cinnamon Gardens Police arrested a 46-year-old man on Wijerama Mawatha in Colombo -07 while he was travelling in a car bearing the vehicle permit issued to a doctor.

The Fort Police had arrested a 28-year-old who was also found to be travelling in a car bearing a vehicle permit issued to a doctor.

DIG Ajith Rohana said complaints have been received on individuals impersonating employees of essential services during the islandwide travel restriction.

He said the Police will conduct special operations to arrest those misusing official documents and identities of employees serving in the essential services industry. (Colombo Gazette)