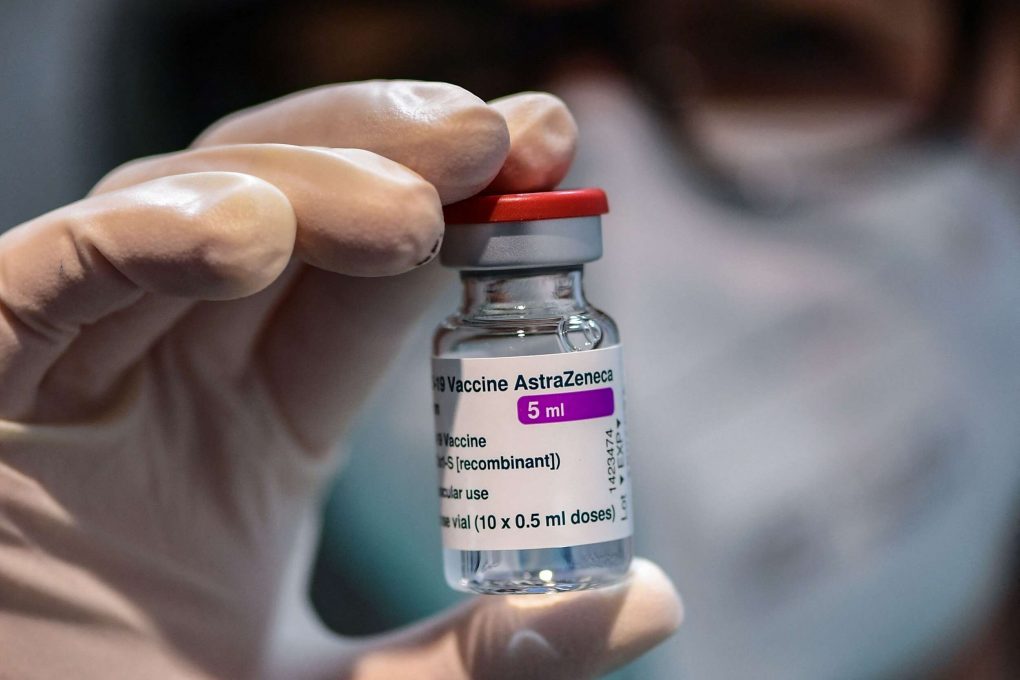 Public Health Inspectors (PHI) launched a strike today after members of the Government Medical Officers Association (GMOA) had allegedly given remaining AstraZeneca vaccines to their kith and kin.

He said that the AstraZeneca vaccines were part of the only remaining stocks in Sri Lanka.

Balasooriya said that instead of using the stocks on vulnerable groups apart from frontline workers, some of the doses had been given to members of the GMOA to administer on their family members and others.

He said that the vaccines had been administered without the participation of public health inspectors.

As a result, the PHI Union has decided to go on strike today by launching a sick-leave campaign.

State Minister Sudharshini Fernandopulle had said the stock in hand will be utilized to provide the second jab to frontline healthcare workers, and the Military and the Police.

Accordingly, the Government had last month commenced the vaccination of the second jab of the AstraZeneca vaccine on frontline workers.