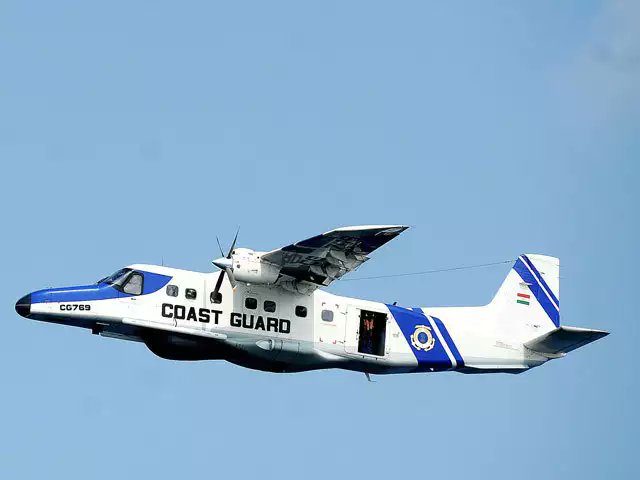 India has deployed the coast guard to assist Sri Lanka fight a major fire on a ship off the Colombo harbour.

The Indian High Commission in Colombo said that ICG Vaibhav, ICG Dornier and Tug Water Lilly have been deployed to assist Sri Lanka fight the fire on MV X-Press Pearl off Colombo.

“Assistance of Government of India for firefighting as well as pollution control was sought by Sri Lanka Navy at 1200 hrs on 25 May 2021. This came in the wake of an onboard explosion on 25 May 2021 on the Singapore-flagged MV X Press Pearl. Immediately upon receiving the request, relevant authorities in India were alerted and assets were deployed expeditiously. While the Dornier aircraft reached Colombo at around 1600 hrs on 25 May 2021,the first Vessel would reach around 1900 hrs,” the Indian High Commission in Colombo said.

The fire on the ship was contained but flames were seen again today (Tuesday).

The Sri Lanka Navy said an explosion had occurred on MV X-Press Pearl today intensifying the fire that had been contained.

Twenty-five crew members were rescued from the vessel after the fire reignited today, while two Indian nationals among them were hospitalised after sustaining serious injuries.

Meanwhile, the Marine Environment Protection Authority (MEPA) said the container vessel which is in the seas off the Colombo Port is currently unstable. (Colombo Gazette)