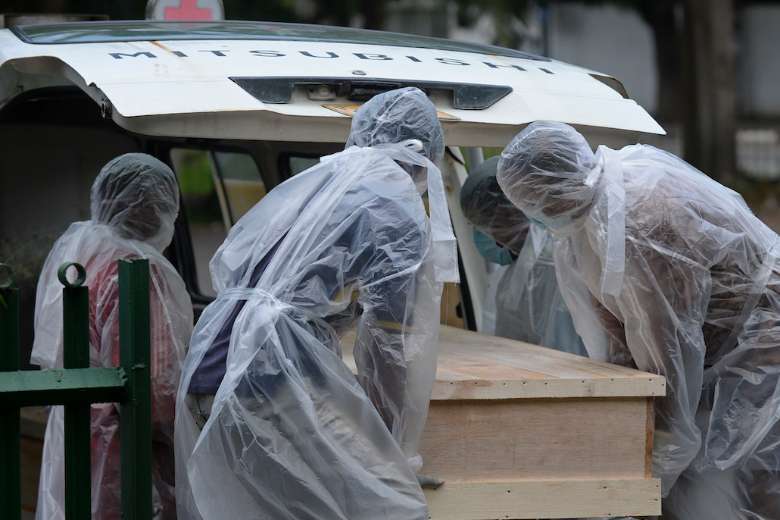 The coronavirus death toll in Sri Lanka increased to 1243 today with another 33 deaths being confirmed.

The Ministry of Health had confirmed the deaths of five people as a result of the virus yesterday.

The Government Information Department said that the cause of death of another 28 people between 17th May and 23rd May had also been confirmed as coronavirus.

The Government Information Department said that five people had died during this period.