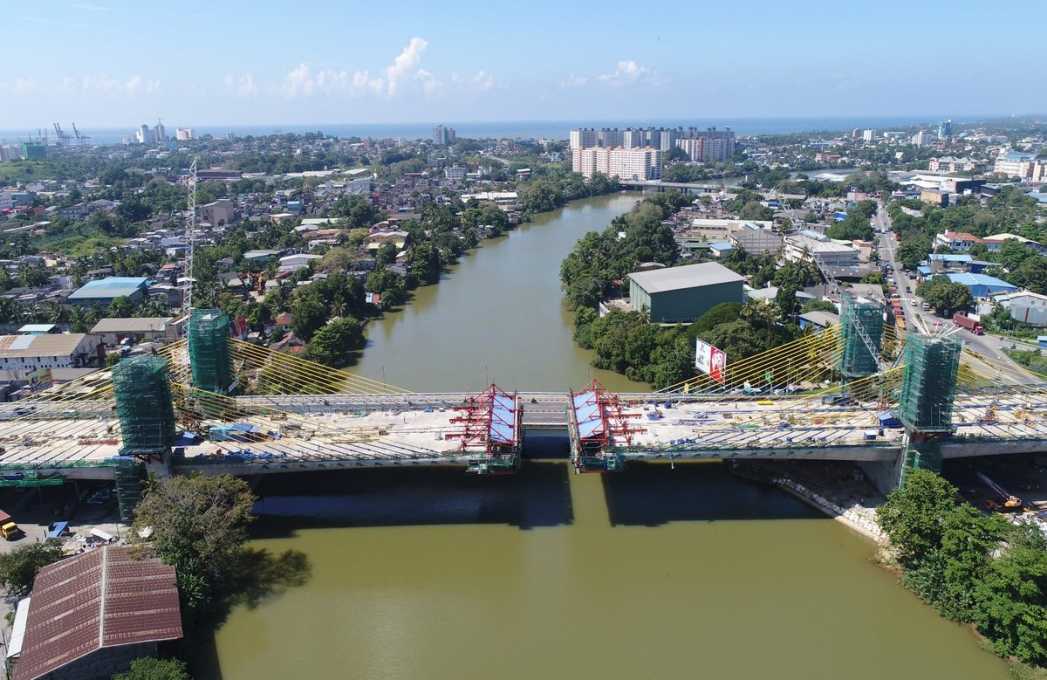 A Chinese company has been awarded another project in Sri Lanka.

The Government said that China Harbour Engineering Company (CHEC) Limited has been awarded the rights to construct an expressway connecting the Athurugiriya interchange and the New Kelani Bridge.

Approval had been granted by the Cabinet in April 2020 to construct the expressway connecting the Athurugiriya interchange and the New Kelani Bridge on a build, operate and transfer basis.

The Government said that technical and financial proposals were called for from the relevant investors for the proposed project.

Cabinet now has granted approval to a proposal tabled by the Minister of Highways to award the implementation of the project to China Harbour Engineering Company Limited, as recommended by the negotiating committee appointed by the Cabinet.