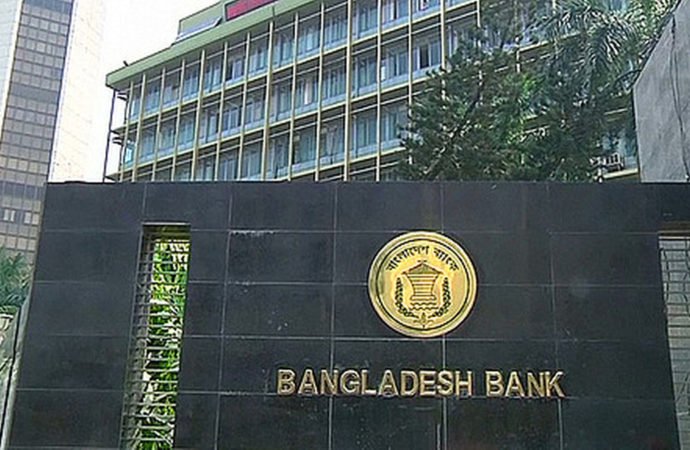 The Bangladesh Bank board has approved, in principle, a draft $200-million currency swap deal with Sri Lanka, which is struggling to maintain a moderate foreign exchange reserve, New Age reported.

The currency swap agreement would be finalised after getting a legal vetting approved by the government, BB officials told New Age after the meeting.

BB governor Fazle Kabir chaired the meeting at its headquarters in Dhaka.

Against the fund, Sri Lankan would keep a same amount of its local currency, Rupee, with the Bangladesh Bank along with a government guarantee.

The BB would get around 1-2 per cent plus LIBOR from Sri Lanka as interest.

The currency swap agreement also contains a rollover condition, allowing Sri Lanka to extend the period of repayment of the loan, the BB officials said.

The currency swap initiative was taken after Sri Lankan prime minister Mahinda Rajapaksa’s visit to Bangladesh to join the celebrations of the golden jubilee of Bangladesh’s independence.

Before the move to strike a currency swap deal with Bangladesh, Sri Lanka has already signed a 10 billion yuan or $1.5b swap with the Peoples’ Bank of China and asked for a $1 billion swap from India, according to media reports.

Bangladesh’s reserve has been growing rapidly after the outbreak of Covid-10 whereas the reserve of Sri Lanka has been under pressure following the outbreak of coronavirus that struck its tourism sector severely.

In May, Bangladesh’s foreign exchange reserve stood at more than $45 billion.