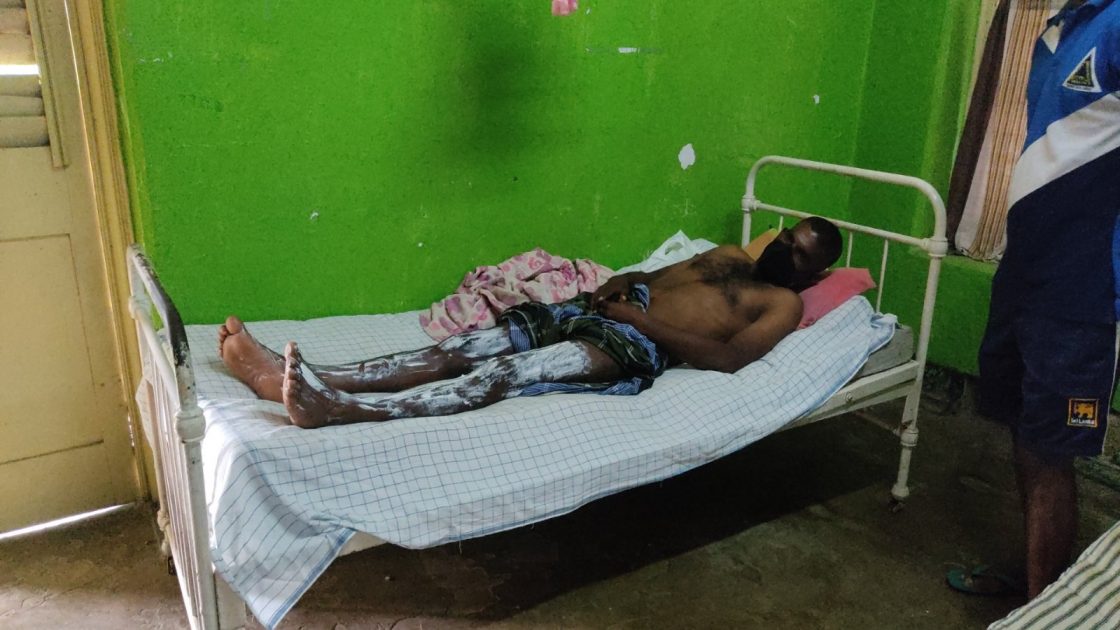 Seventeen people have been admitted to hospital after being struck by lightning in Kotagala.

The 17 people had been working at a tea factory estate when lightning struck.

Lightning had struck a metal pole at the tea estate where the workers were employed.

Most people were admitted to hospital after suffering from shock and with minor burn injuries.

The Department of Meteorology has warned of severe lightning in most parts of the country today. (Colombo Gazette)